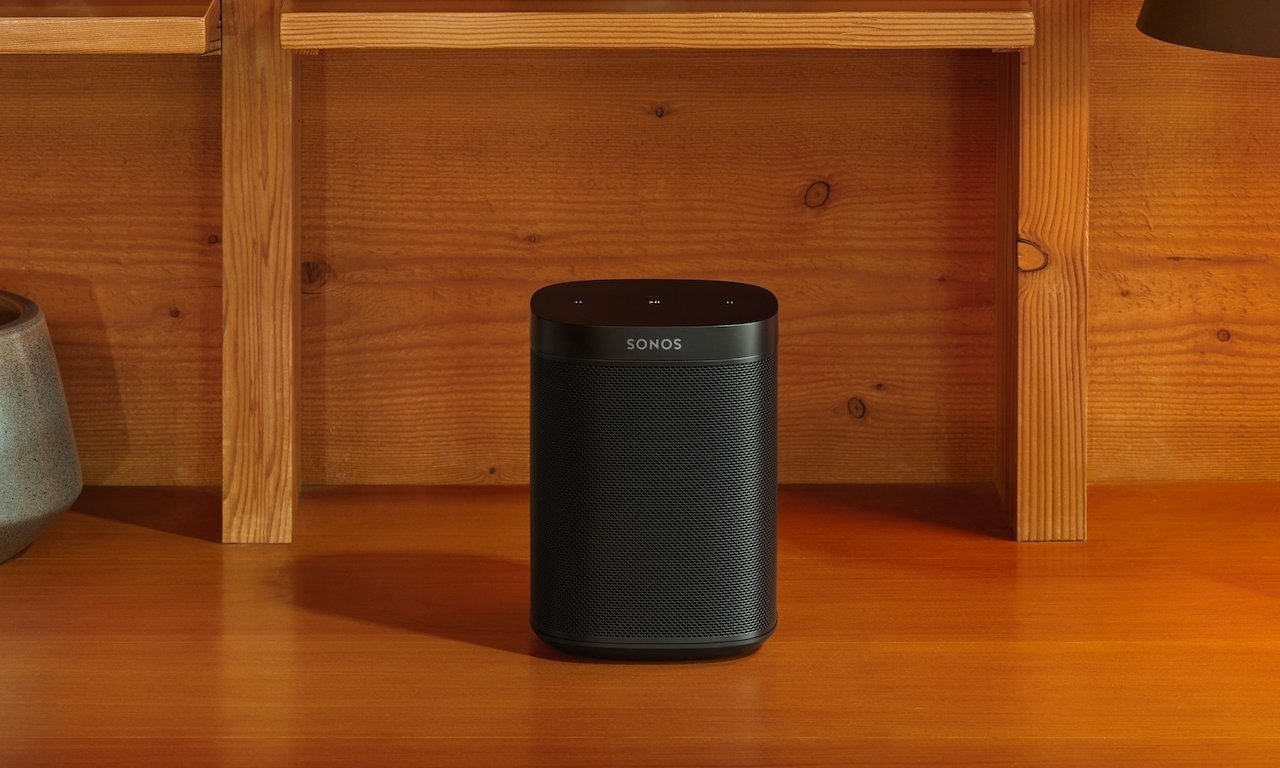 Google has infringed on a selection of speaker technology patents owned by Sonos, a judge’s preliminary finding for the U.S. ITC has decided, a ruling that could eventually block the search company’s ability to import its speakers into the United States.

Sonos originally sued Google in January 2020, accusing the tech giant of “blatantly” using its patented technology, information that Sonos allegedly shared in confidence with the search company. In an initial finding by one U.S. International Trade Commission judge, it seems that Sonos is getting its way.

The ruling by Judge Charles E. Bullock states that it is held that Google violates section 337 of the Tariff Act of 1930 over the sale and import of products that infringe five patents. Though the decision is offered as an initial determination from the judge, the determination of a violation by Google certainly indicates the court finds in favor of Sonos over the patents.

As an initial ruling, the decision by the judge is not final, as it still requires the full commission to accept or reverse the decision itself. According to the New York Times, a final ruling is scheduled to be decided on December 13.

If the final ruling again goes Sonos’ way, the speaker company can have an import ban imposed on Google. However, since it will take 60 days to come into effect, Google would still benefit from the holiday season sales.

Sonos head legal officer Eddie Lazarus said in a statement “This decision reaffirms the strength and breadth of our portfolio, marking a promising milestone in our long-term pursuit to defend our innovation against misappropriation by Big Tech monopolies.”

On Wednesday, Lazarus accused Google of being a “serial infringer” of Sonos patents, telling analysts during a conference call that over 150 of its patents had been infringed by the search giant.

Google spokesman Jose Castaneda insisted Google didn’t use Sonos’ technology in its products. “We disagree with this preliminary ruling and will continue to make our case in the upcoming review process.”

Following the January 2020 Sonos legal salvo, Google waited until June of the same year to make its own assertion, countersuing Sonos over five of its own patents. By September, Sonos had filed a second lawsuit against Google, over patents relating to remote audio playback controls and multi-zone audio systems.

Google was the only target actually sued by Sonos over the patents, but it isn’t the only infringer in Sonos’ eyes. Amazon was apparently another potential target for a lawsuit, but Sonos decided to only go after Google, given the potential high cost of having to sue two major tech companies at the same time.