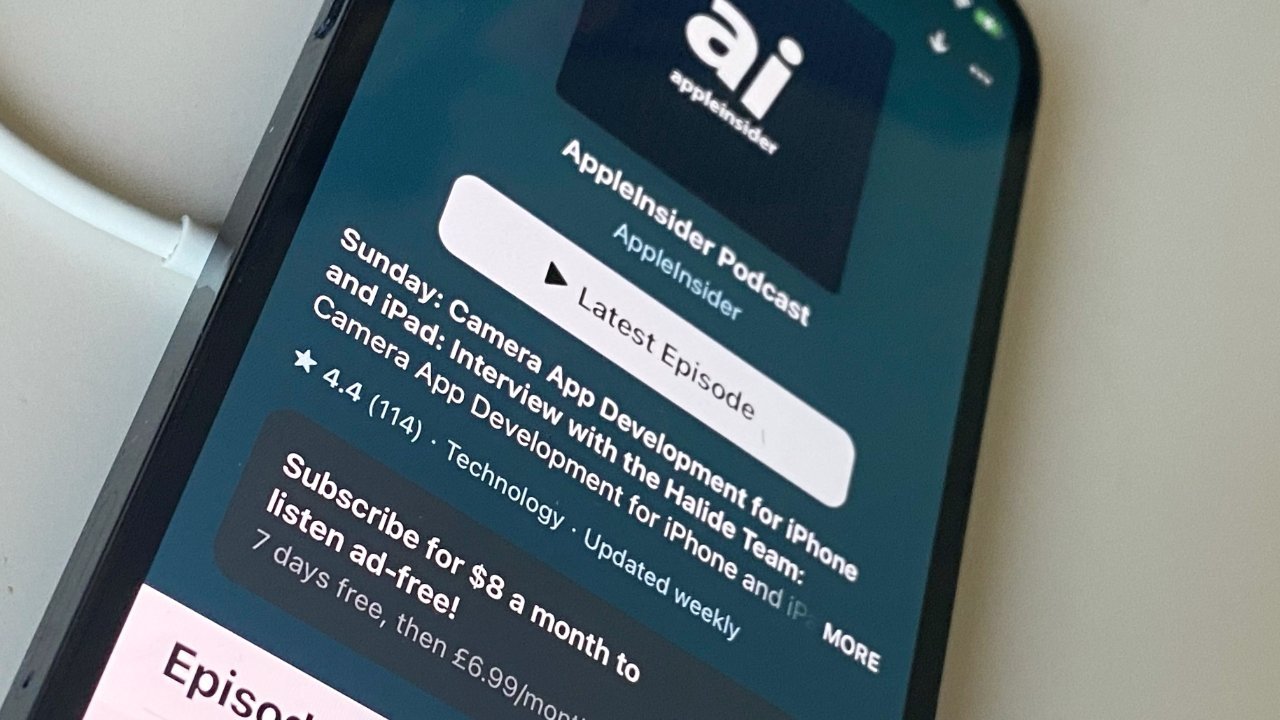 Apple earlier in 2021 launched a subscription mechanism and revamped backend for its Apple Podcasts service, but the platform suffered a bumpy rollout and lingering problems still plague both podcasters and listeners.

A number of podcasters outlined a wide spectrum of issues with Apple Podcasts in a report published by The Verge on Wednesday, highlighting problems from an error prone content management system to a serious bug that significantly impacted downloads in July.

The incident last month, for example, prevented automatic downloads of new episodes from completing in the background, an issue that caused a reported 31% drop in downloads, Podtrac reported in August.

An update in April brought with it a handful of bugs that resulted in device syncing issues and usability concerns. As AppleInsider noted at the time, new episodes of certain podcasts failed to appear in subscribers’ libraries days after release. Publishing delays are ongoing and listeners sometimes have to wait 72 hours or more for a new episode to become available for download, today’s report says.

“People get in their routine, and if an episode doesn’t come out when they expected, it’s really easy to move on to a new show,” a podcast executive told The Verge. “We’ve had fans asking us what was up, and I think that’s a real bad look and really impactful on our numbers which translates to ad sales.”

Other problems relate to Podcasts’ subscription service. Some executives have complained about the additional overhead of managing a separate workflow for Podcasts, which has its own quirks like requiring manual uploads for each paid episode instead of pulling from a unified RSS feed. These teams say troubleshooting the platform is complicated and Apple’s system sometimes takes hours to process content that can be uploaded to Patreon in minutes, according to the report.

The way subscriber metrics is delivered to podcasters — through a txt.gz file — is also a sticking point.

“The beauty of RSS was just publish it [and] it goes everywhere — it’s just there, and it’s available,” Sucherman told The Verge. “And so these additional steps have introduced potential for user error or machine error and sometimes you play a little bit of whack-a-mole trying to figure out which is which, but I would characterize it as growing pains and things that will clearly get better.”

Apple Podcasts does support private RSS feeds, but the subscription system’s backend is separate and distinct from solutions used by other services like Patreon and Spotify. Podcasters need to account for the divergence, which means uploading to multiple independent platforms.

Beyond releasing regular updates to the Podcasts app, Apple has not commented on the ongoing issues faced by creators and consumers.