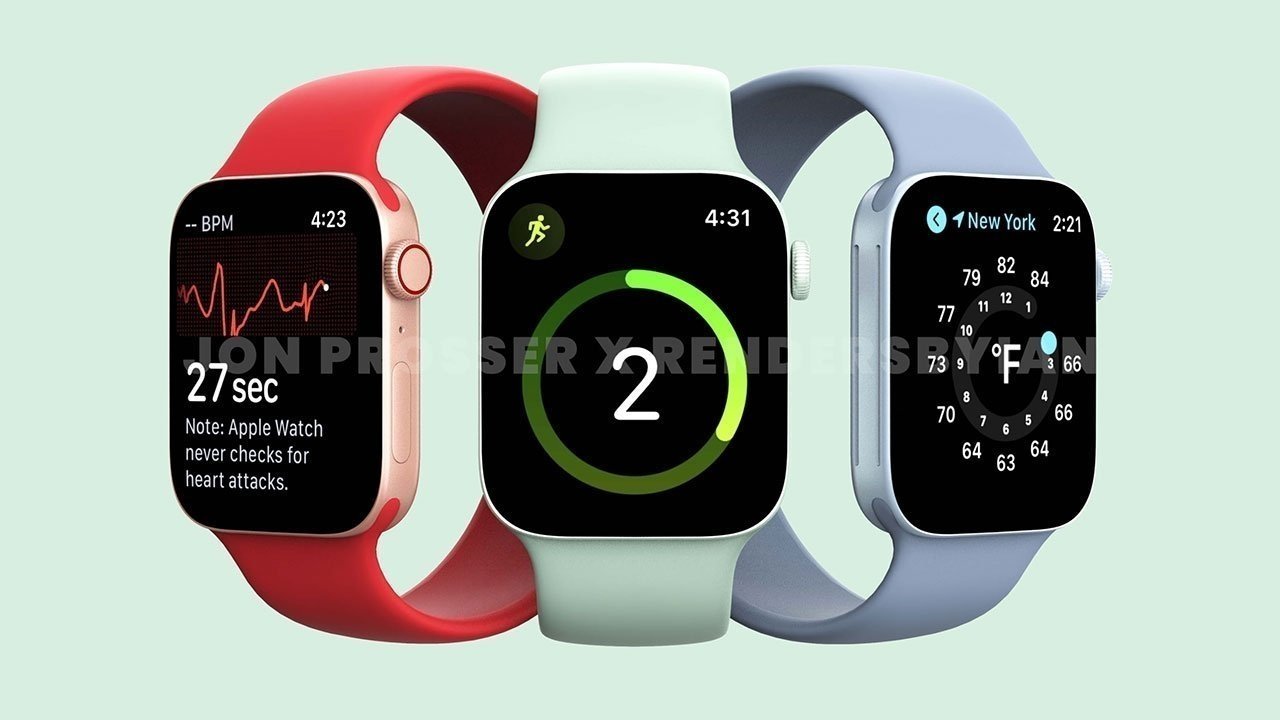 Apple partner suppliers are expected to start mass production of a next-generation “Apple Watch Series 7” in mid-September, with expected to reach volume shipments later this month.

The issue, according to Kuo, was a reliability problem that blinking panel and touch insensitivity.