We’re hearing more and more rumors that Apple is going to hold an iPhone 14 event very soon. In fact it was recently leaked that Apple’s event is tipped for the first half of September.

With that in mind, looking back actually makes it quite easy to predict when Apple might hold its next event, and when the iPhone 14 will be released.

Nobody reputable has given a solid date for the next iPhone event date or indeed the subsequent release, however general reports indicate that the iPhone 14 is on schedule for the usual September launch window of previous years.

Wake me up when September starts

Apple has launched nearly all of its iPhones in September. But when did that start exactly? The first iPhone came out in June, the 3G in July, the 3GS in June, and the iPhone 4 in June. Then Apple switched to fall launches with the iPhone 4S. Subsequent flagship iPhones have all been announced and indeed launched in and around September. That includes the iPhone 5, 5C, 5S, iPhone 6, iPhone 6S, iPhone 7, iPhone 8, iPhone XS, iPhone 11, iPhone 13.

The only exceptions to this rule are the iPhone X which was announced alongside the iPhone 8 but debuted two months later, and the iPhone XR which came out in October. Finally, the iPhone 12 was delayed by one month because of COVID and was not announced until October.

Apple’s recent iPhone SE was a spring launch, as was the previous model, however, don’t let that confuse you, the flagship iPhone is very much a fall event.

If we say September is the month, then we can also assume that the latter half of September, or at the latest the middle, is ideal for a more accurate prediction. Apple’s current best iPhone, the iPhone 13 was announced on September 14, with a release the following week.

More specifically Apple nearly always holds its iPhone keynote events on a Tuesday, this gives people time to pre-order the phone the following Friday, with a launch usually taking place the following week.

If we apply last year’s formula, the iPhone 14 event launch should go something like this:

Apple’s iPhone 14 is expected to debut a new 6.7-inch ‘Max’ version of the regular iPhone, along with lots of upgrades for the Pros including a new A16 processor, always-on display, a 48MP, and more.

For a full run down, you can read our full iPhone 14 rundown here. 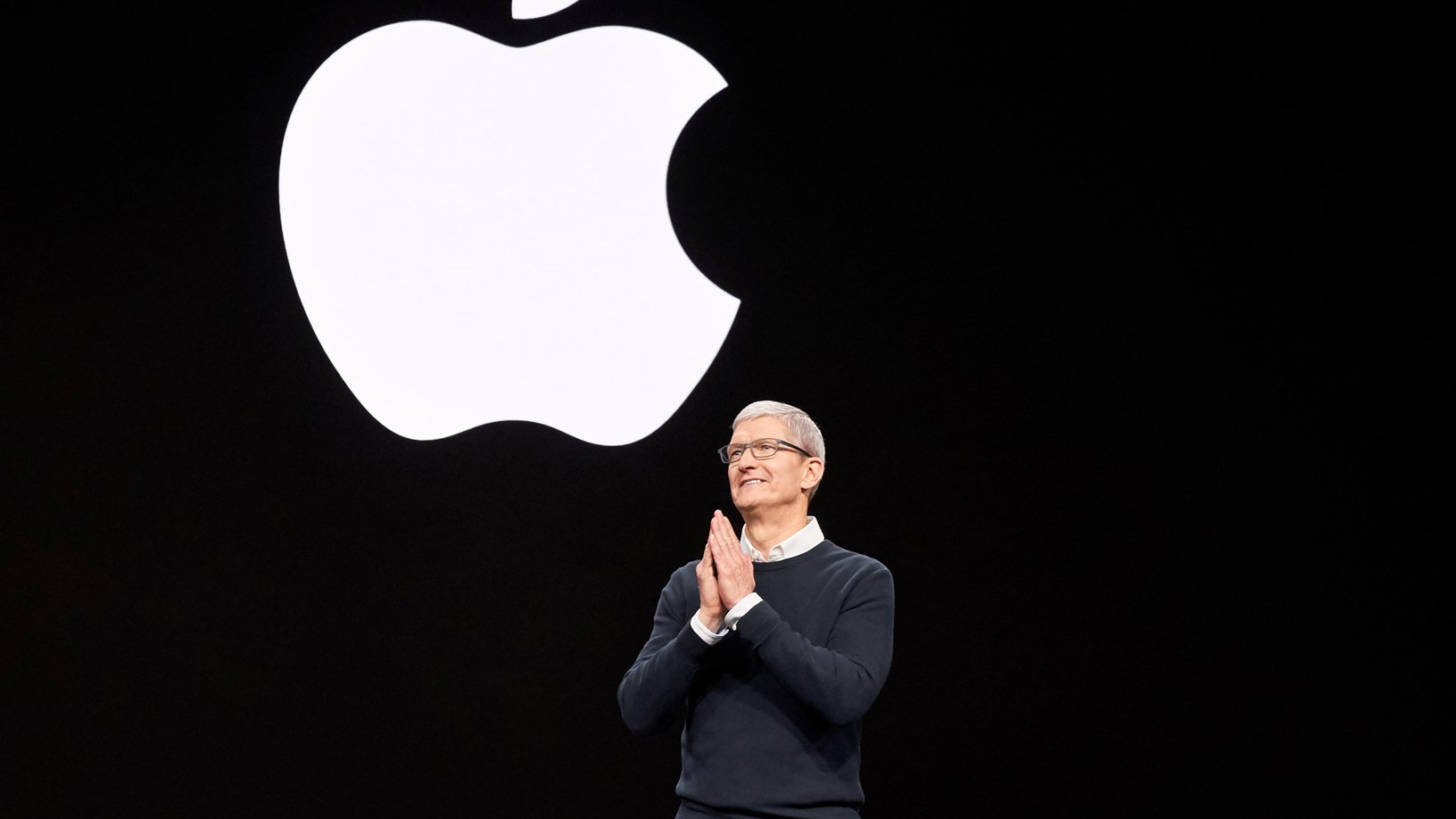