Right after the finale of the second season, Apple announced (opens in new tab) that is renewing Physical, its dramedy series starring and executive produced by Rose Byrne, for the third season.

Annie Weisman, the creator and showrunner of the series, said that working on the show has been the “most deeply gratifying experience of my career.”

“I am thrilled for the opportunity to continue telling Sheila’s story in creative collaboration with Rose Byrne and the rest of our incredible cast, writers and crew. Rose’s breathtaking, hilarious and brave performance is the North Star on our show’s journey of personal empowerment and transformation in ’80s Southern California in all its synth-pop, sun-baked, spandex-clad glory. The feedback we’ve received from audiences who continue to discover and feel seen by “Physical” is the most deeply gratifying experience of my career and I’m so grateful to our team at Apple and Tomorrow Studios for making this dream a reality.”

There currently aren’t any details as to when the third season will go into production or when it will premiere on Apple TV+.

Thankfully, while we’re waiting for season three, the entirety of season one and two are already streaming on the service. Season two, which just wrapped up its finale, is told through the course of ten episodes:

In the second season, our hero Sheila Rubin (Byrne) has successfully launched her first fitness video only to encounter some new and bigger obstacles in her path. She is torn between loyalty to her husband (Scovel) and the values he represents, and a dangerous attraction to someone else. And since she’s no longer the only game in town, she finds herself having to outrun some fierce new competitors on the road to building a full-fledged fitness empire.

Season two of “Physical” is streaming now on Apple TV+. If you want to enjoy the series in the best quality possible, check out our list of the Best TVs for Apple TV 2022 and our review of the Apple TV 4K.

The latest generation of the Apple TV 4K features a new processor, support for high frame rates, and the redesigned Siri Remote. 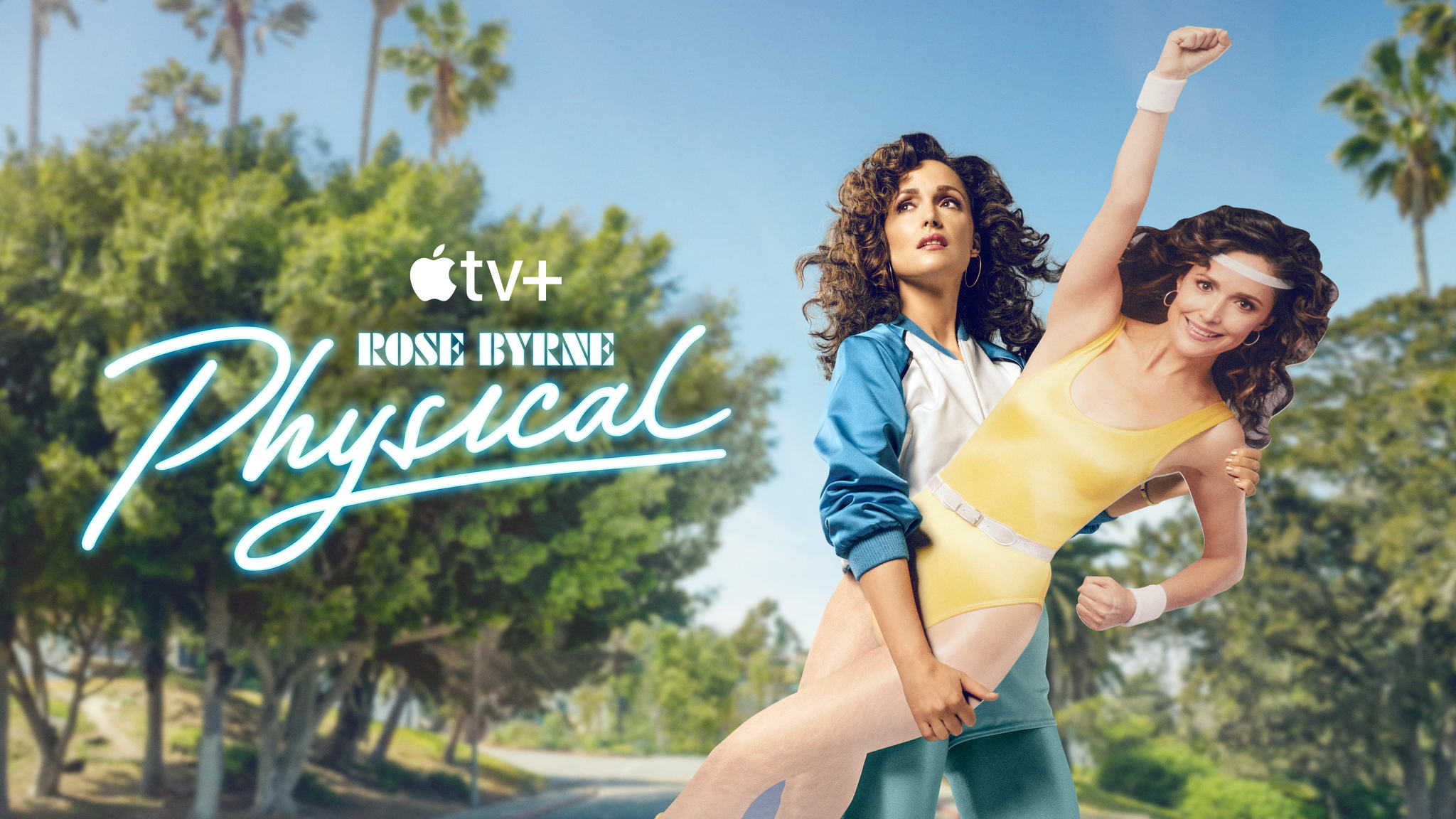