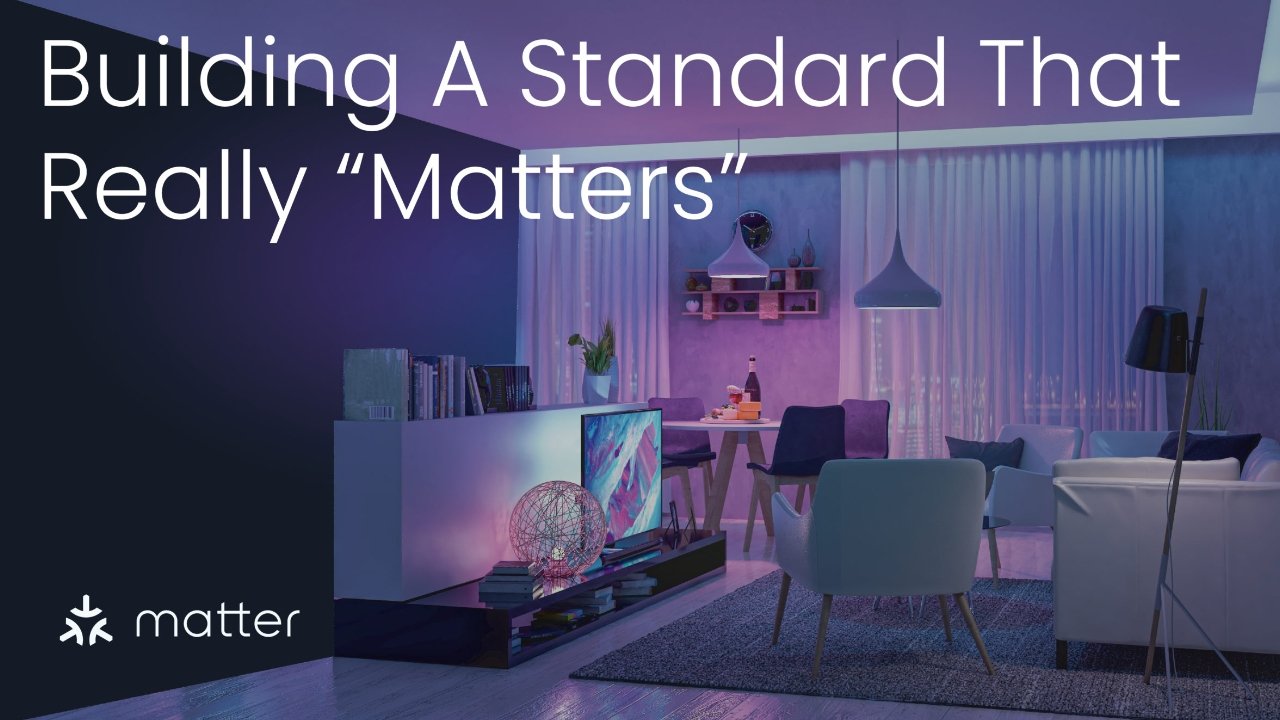 The Matter smart home connectivity standard, which is backed by Apple, Google, and other tech companies, has been delayed until 2022, according to a press release.

Matter is an ambitious project seeking to unify smart home devices under a single protocol and was expected to launch later in 2021. However, it has been delayed until the second half of 2022 due to issues surrounding COVID-19 and implementing the universal standard.

The news about the delay was shared via a press release written by Torben Richardson, President and CEO of the Connectivity Standard Alliance.

“We’re incredibly excited about the progress that’s been made by the Matter Working Group and for the continued momentum of this unprecedented effort,” Richardson says in the release. “Typically, creating a new standard takes many years of work to get to the stage Matter is at today.”

“In May of this year, we saw a development path with first devices through certification by the end of the year in 2021,” Richardson continues. “With the completion of several test events and forecasting, our members have updated the schedule to reflect a commitment to ensuring that the SDK, and related tools, are ready to meet the expectations of the market when launched and enable a large ecosystem of interoperable Matter products.”

The updated timeline includes ongoing SDK and certification program development in the second half of 2021. By the first half of 2022, the SDK is expected to be released to members of the Matter group.

The first products certified for Matter will be revealed sometime in 2022.

Apple, Google, Amazon, and a host of other companies partnered to create a single, interoperable smart home standard. It started as Project Connected Home Over IP, or CHIP, and was later rebranded as Matter.

The new standard would enable cross-platform connectivity of previously incompatible smart home products. For example, Google’s Nest line of products has never worked with HomeKit but soon will thanks to Matter.

Apple announced that HomeKit would integrate with Matter in iOS 15, so once the standard launches, HomeKit users will be able to take advantage. The introduction of Matter to HomeKit is also expected to bring a host of new product categories to the smart home platform.