Mark Gurman of Bloomberg reportedly has the inside track on the timing of Apple’s September event. According to the industry insider, Apple is aiming to hold this year’s big iPhone and Apple Watch event on Wednesday September 7, the first Wednesday in the month and the earliest an iPhone event has been held since it moved from June to September in 2012.

We had expected the iPhone event to be help on Tuesday, September 13, as per its usual timing.

Other than the earlier date, the report says that Apple is expected to stick to its typical patterns this year. That means announcing the new Apple Watch at the same time as the new iPhone lineup, and potentially other products like AirPods and a new iPad (though that could be announced in October instead). Also in keeping with prior releases, you can expect the new iPhone to go up for preorder on Friday, September 9, with availability in stores a week later on September 16. The report claims that some retail stores have been told to prepare for a “major new product release” on September 16.

The event is expected to be a pre-recorded, polished, online streaming affair as it has been for the last few years, rather than a live in-person presentation. Invitations for the live stream will likely go out on Tuesday, August 30.

The iPhone 14 is expected to switch things up a bit from the last few releases. According to rumors, the regular iPhone 14 will replace the “mini” variant with a “Max” model, and will continue to use the A15 chip, albeit the slightly more powerful version found in the iPhone 13 Pro models. The iPhone 14 Pro is expected to have an always-on display, new “pill + hole” front camera layout, a big new 48MP rear camera sensor, and a new A16 chip.

You can stay on top of the latest rumors in our iPhone 14 and Apple Watch Series 8 rumor roundups ahead of the big event. 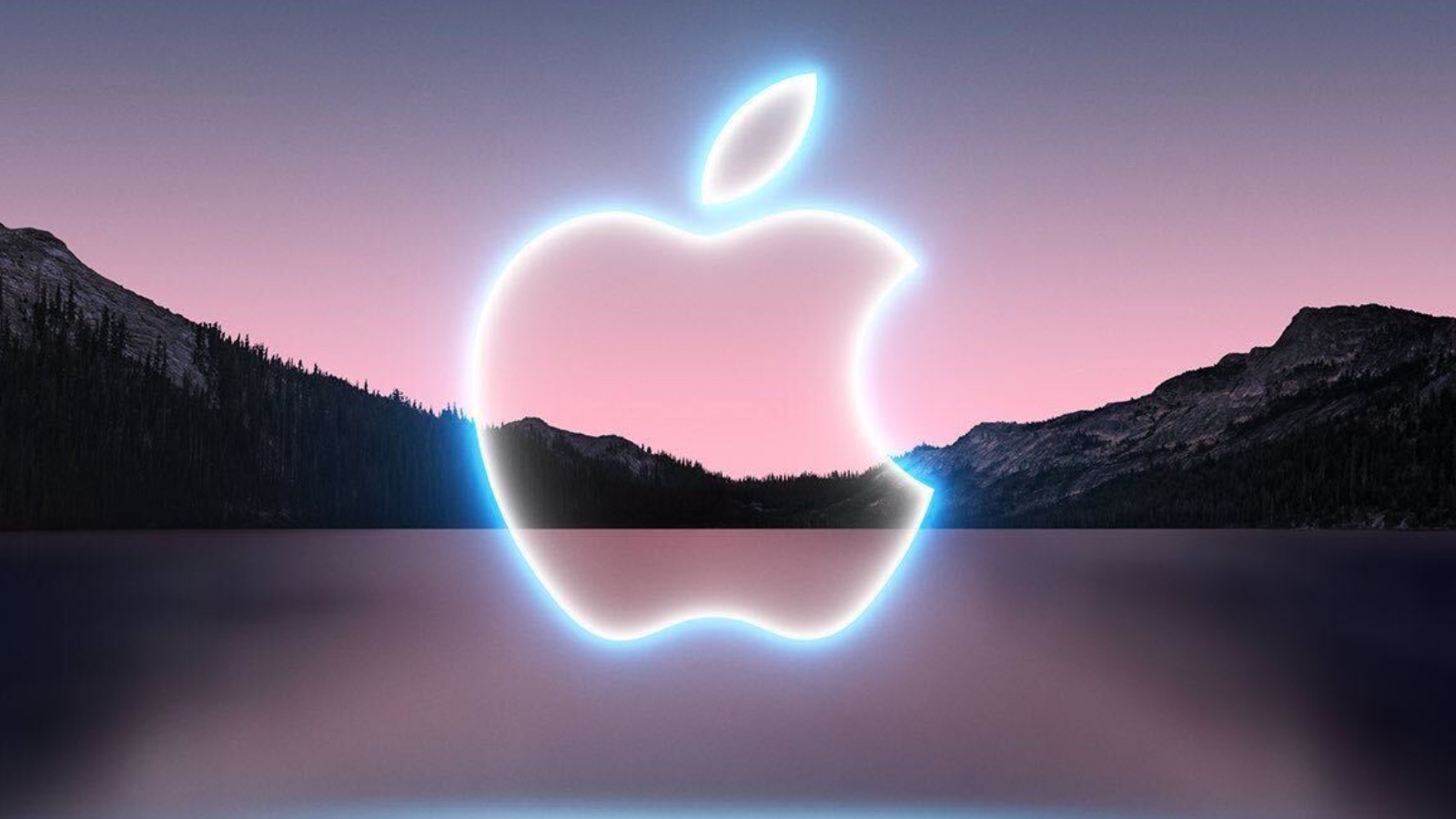