In just a few weeks, Apple’s annual fall cavalcade of new products will begin with the iPhone 14 event. And you’re going to notice a trend among this year’s big announcements: They’re going to be, well, big.

Alongside the usual spec bumps and refreshes of existing models we’ll reportedly be getting two new large-screen devices: a 6.7-inch iPhone 14 Max and a 50mm Apple Watch Pro. These represent the largest iPhone and Apple Watch, respectively, that the company has ever made. There are rumors of a 14-inch iPad Pro and 15-inch MacBook Air in the works as well, although they probably won’t arrive this year.

As a general rule Apple has tried to resist the trend towards big; it took the company until 2018 to deliver a 6.5-inch iPhone in the XS Max. But this year all four models will be larger than six inches for the first time. And the Apple Watch Series 3’s tiny 38mm screen, which is likely going away once and for all, is a whopping 12mm smaller than the rumored Apple Watch Pro.

So like it or not, Apple is going big in 2022. The pace of innovation is outrunning the ability to shrink batteries and engineer smaller devices, and even Apple has to give in and accept the truth: if you want devices that last longer, they’re going to have to be bigger.

According to basically every rumor, the iPhone 14 Max will replace the iPhone mini, which was seemingly a giant flop. Just two years ago, Apple introduced the iPhone 12 mini to much anticipation and demand—as handsets continued to grow in size, people had been clamoring for a small premium phone for years, and Apple delivered a 5.4-inch iPhone with the same screen, camera, and processor as its larger sibling.

But the iPhone mini had a small problem: demand wasn’t there, in part perhaps because of widespread concerns about battery life. Even after a boost with the iPhone 13 mini, battery life still seriously lags behind the larger models. The 13 mini lasts about half as long as the 13 Pro Max, according to Apple’s own estimates (25 hours vs 13 hours).

The same goes for the Apple Watch. Ever since the original model debuted in 2015 it’s been rated for 18 hours of battery life. That’s not terrible, but it’s also not enough for all-day use once you factor in sleep and exercise tracking. And it pales in comparison to the multi-day battery life offered by Samsung and Fitbit watches.

The Apple Watch Pro could similarly be the greatest leap in battery life for Apple’s wearable. The larger size will allow Apple to increase the battery from 308mAh capacity to something that will likely last at least 24 hours and maybe even closer to 36.

And while we don’t know much about Apple’s other rumored embiggened products, it’s not a stretch to say battery life will be a primary factor here as well. The iPad, for instance, has had the same 10 hours of battery life for the past 12 years, but with the battery gains afforded by the M1 processor in the Mac, it’s not a stretch to think Apple could push it to 15 or 20 hours in a 14-inch model. And a 15-inch MacBook Air could easily stretch the 13-inch Air’s 18-hour battery life to more than 20.

But to get those battery gains, you’ll need to embrace Apple’s biggest devices ever. 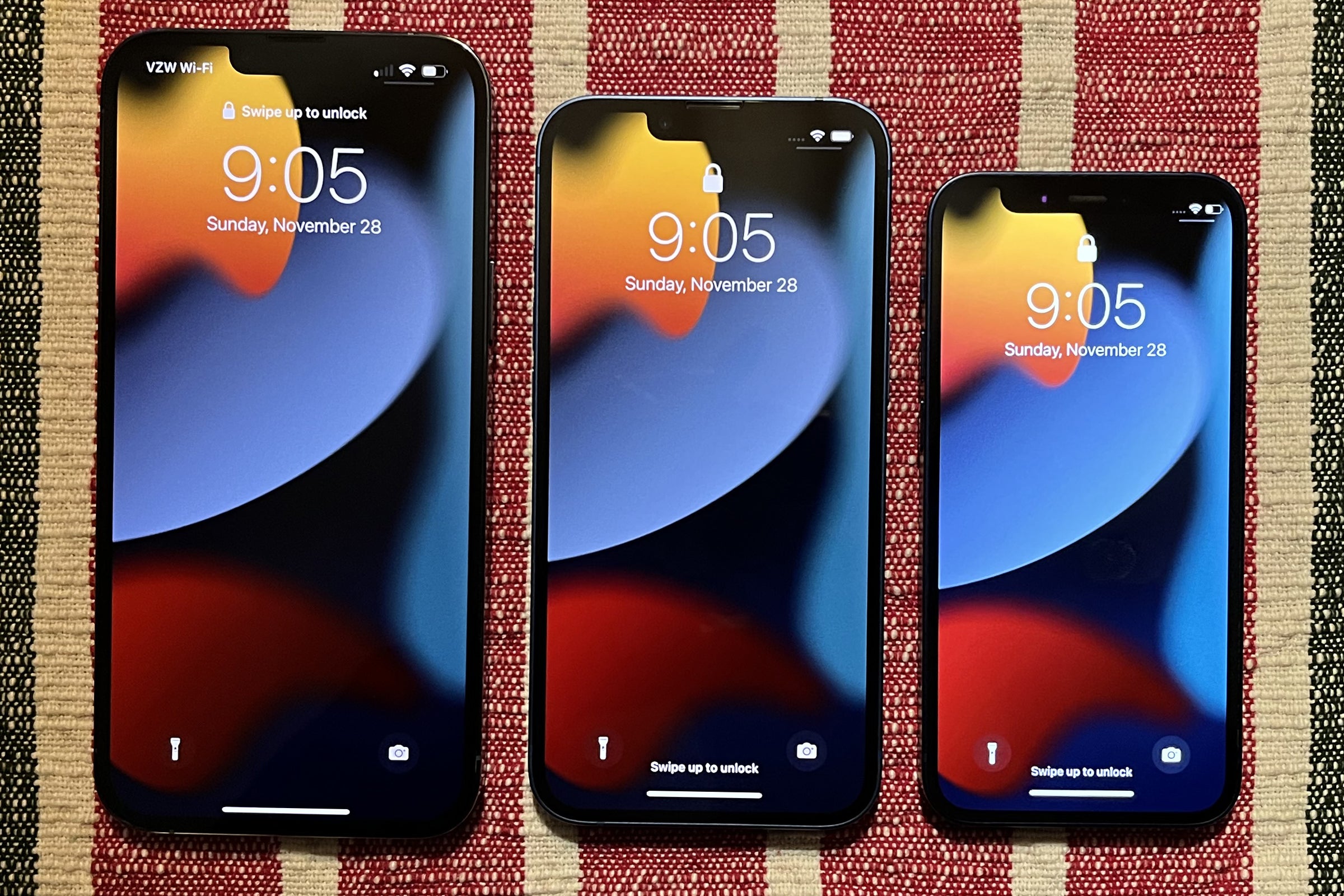