In just a few weeks, the iPhone 14 will be here. Apple traditionally targets the second week of September for a special event, and while some believe it might be earlier, smart money is on Tuesday, September 13, for the big day.

But even though we’ve been through 15 events since the Phone launched in 2007, this year feels different. All of the recent rumors say Apple will differentiate the iPhone 14 lineup like never before, with an unprecedented splitting of the Pro and non-Pro models and a greater emphasis on high-end features. Here’s how the new strategy will be a huge risk:

Prices are going way up

Over the past several years, Apple has made a point of keeping iPhone prices steady. The iPhone X cost $999 when it launched in 2017 and the iPhone 13 Pro costs the same $999 five years later. Similarly, the iPhone XS Max cost $1,099 when it arrived in 2018 and Apple hasn’t increased the price of that model either despite adding a bigger screen and extra camera.

But this year, rumors say the iPhone 14 Pro models are going to jump by $100 across the board, meaning the Pro will start at $1,099 and the Pro Max at $1,199. That’s roughly 10 percent higher and a pretty big year-over-year jump. Meanwhile, the non-Pro line will have a higher starting price as well, with the $699 mini going away and an $899 Max model taking its place.

Risk factors: Will people be willing to spend $100 or more on a new iPhone? Will the higher starting price for the Max model turn off upgraders?

The iPhone 14 will have non-notch envy

The iPhone’s notch might have been a polarizing feature back in 2017, but it’s become the handset’s most recognizable characteristic. And it might be going away—at least on the Pro models. Rumors say that instead of a notch the iPhone 14 Pro and Pro Max will have a hole + pill camera cutout design that’s not dissimilar to higher-end Android phones.

While notch-haters will certainly appreciate the new look, casual Apple fans might not be as keen on it. For one, it’s a bit generic; for another, the iPhone 14 Pro will have a different look than the iPhone 14. People are used to iPhone models being slightly different, but changing the notch on one line and leaving it on another is a dramatic change.

Risk factors: Will the iPhone 14 seem like less of an upgrade? Will people embrace the new cutout design?

The iPhone 14 will have an old chip

Risk factors: Does processor speed matter to buyers? Will buyers question whether they actually need the power that the iPhone 14 Pro delivers?

If there’s one knock on the iPhone over the past few updates, it’s the lack of a proper zoom lens. According to rumors, that’s not going to change with the iPhone 14. While there will certainly be camera improvements—most notably a 48MP lens on the Pro models—optical zoom will likely remain limited to 3X, which is quite underwhelming in 2022. Several Android phones have 5X and 10X optical zoom and digital capabilities up to 100X, while the iPhone still tops out at 15X and struggles mightily to get there.

Risk factors: Will buyers care more about image quality than closeness? Will the camera on the non-Pro models offer any reason to upgrade?

The iPhone 14 will have a 2-year-old design

It’s not that the iPhone 13 is an ugly phone, of course, but we’ve grown accustomed to new designs every other year. And people heading to the store to see the new iPhone design will find that it looks very similar.

Risk factors: Will people even recognize that there’s a new iPhone? Will iPhone 12 users wait another year to upgrade? 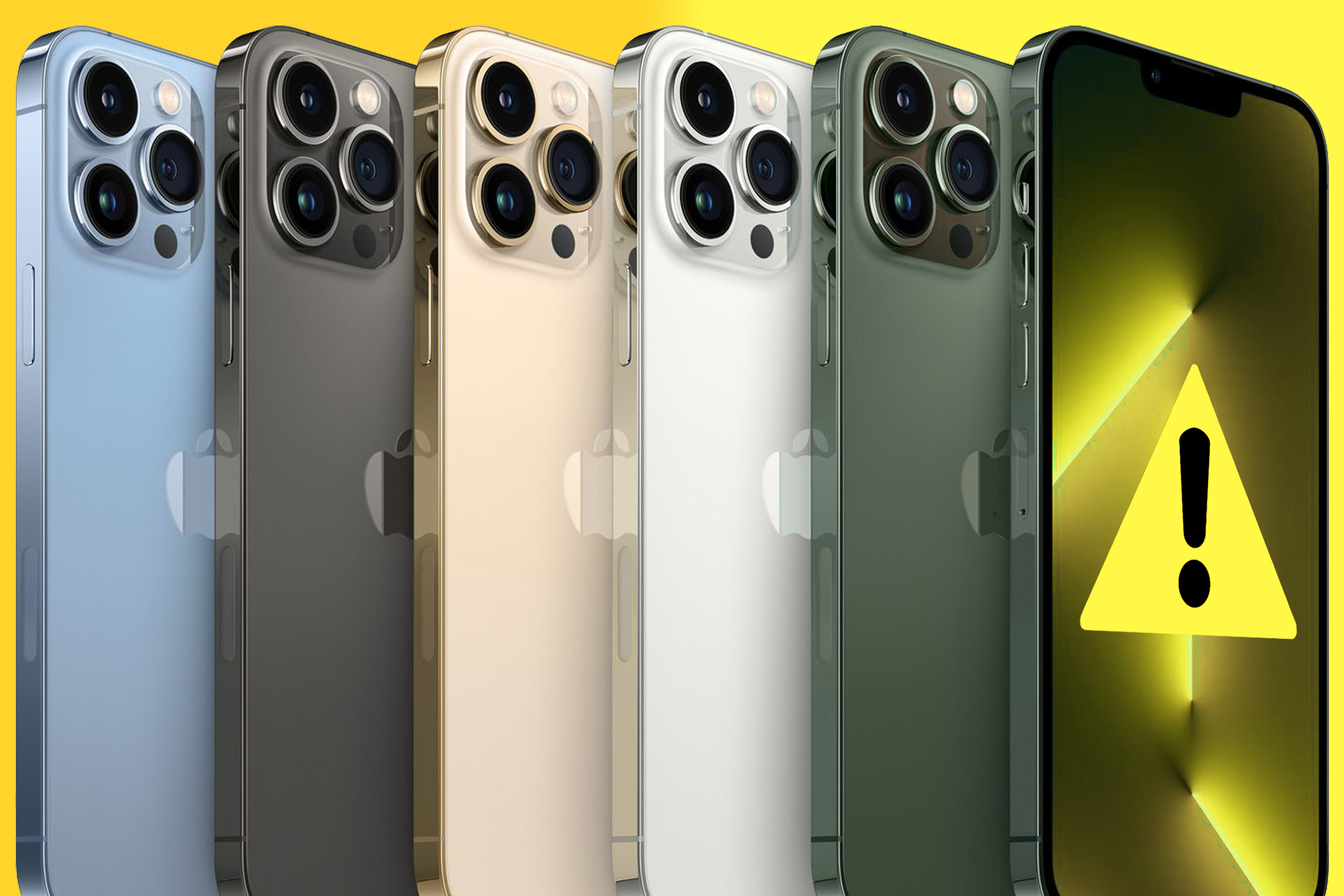