Trying to use your iPad with a Mac to extend or mirror the Mac’s display with Sidecar or share a keyboard and mouse with Universal Control and having no luck? Apple has a number of requirements for each feature that have to be met. Run through these checklists to see if you’re missing one.

The next three apply for all uses of Universal Control and wireless use of Sidecar:

Sidecar requires that the Mac must be running macOS 10.15 Catalina or later; the iPad has to have iPadOS 13 or later installed.

If you’re using Sidecar via USB, you have to approve the iPad to trust the Mac when prompted the first time you plug them in together. (Some devices repeatedly ask thereafter, too, with no pattern I’ve found.)

With the general requirements in place and up-to-date system releases installed, go to System Preferences > Displays, click the Add Display menu, and choose the iPad under “Mirror or extend to.”

Universal Control only works with fairly recent versions of macOS and iPadOS: macOS 12.4 Monterey or later and iPadOS 15.4 or later.

After you’ve confirmed all the requirements and checked your operating system versions, go to System Preferences > Displays, click the Add Display menu, and choose the iPad under Link Keyboard and Mouse.

This Mac 911 article is in response to a question submitted by Macworld reader Agnes.

We’ve compiled a list of the questions we get asked most frequently, along with answers and links to columns: read our super FAQ to see if your question is covered. If not, we’re always looking for new problems to solve! Email yours to mac911@macworld.com, including screen captures as appropriate and whether you want your full name used. Not every question will be answered, we don’t reply to email, and we cannot provide direct troubleshooting advice. 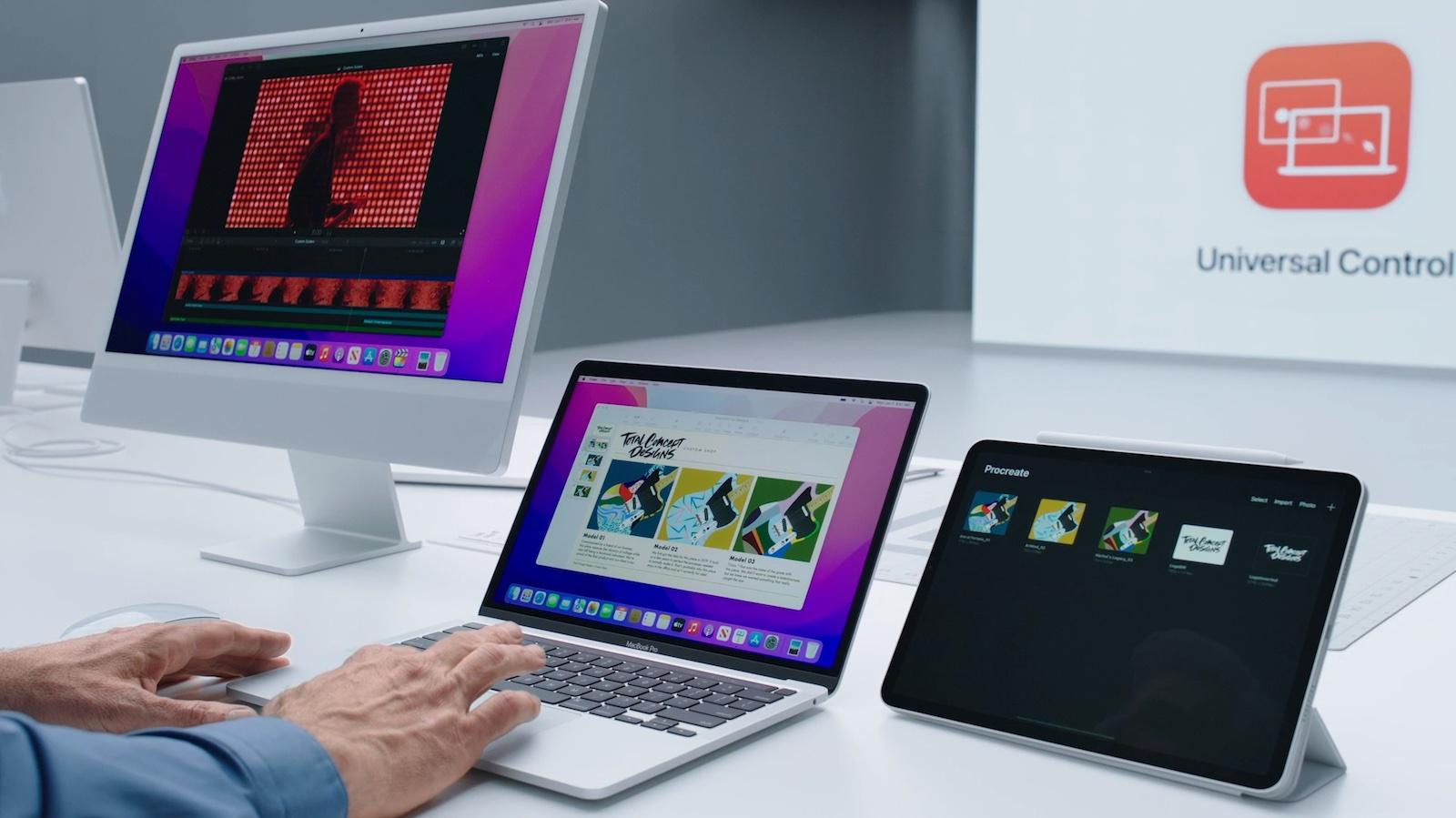