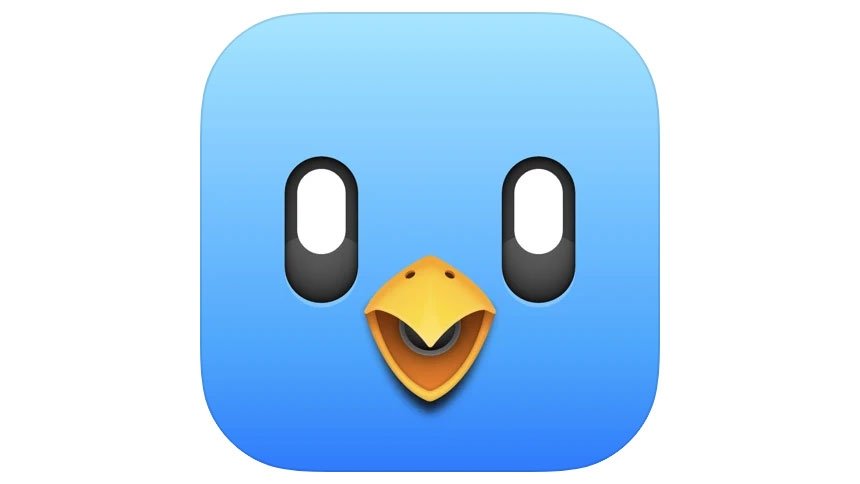 Developer Tapbots rolled out an update for its flagship app Tweetbot on Tuesday, bringing a host of new features to the Twitter client including Timeline Widgets.

The latest iteration of Tweetbot, version 6.2, takes advantage of iOS 14’s built-in capabilities with the addition of widgets that display recent tweets in a user’s Timeline. Like other apps that support the feature, Tweetbot offers multiple widget sizes for showing highlights or a short list of tweets.

Another new feature lets users display multiple windows of Tweetbot on iPad for effective multitasking. Windows can be used in various iPadOS views include Split Screen, Split View and Slide Over. This is in addition to existing support for multiple columns on iPad.

The update also delivers support for Shortcuts, allowing users to integrate Tweetbot data into app macros. Handoff integration allows users to continue tasks on another device. This last feature does not yet appear to work with Tweetbot’s Mac app, limiting compatibility to other iPhones or iPads.