Don’t get me wrong — there are some incredible deals on AirPods Pro right now from a number of retailers. While Apple is still selling the wireless earbuds for their full price of $249, multiple merchants have them discounted to as low as $179. That’s pretty enticing if you happen to be in the market for a pair right now.

The reason to hold off buying a pair of AirPods Pro right now is simple — AirPods Pro 2 are right around the corner.

Apple is expected to host its customary event in September where it is anticipated to announce the iPhone 14, Apple Watch Series 8, and potentially the second-generation AirPods Pro.

Even if they don’t show up at the September event, a number of reliable Apple leakers like supply chain analyst Ming-Chi Kuo seem to all be in agreement that the company will launch the new earbuds by the end of the year.

What features can we expect from AirPods Pro 2?

AirPods 2 are expected to get a number of new features. One that isn’t quite clear is if there will be a major redesign.

While we might see a huge change to the design, it’s what’s underneath that will count the most with the new AirPods Pro. According to Ming-Chi Kuo, Apple is expected to bring a major upgrade to the chip that powers each AirPod Pro, enabling a big jump in audio processing and potentially even support for lossless audio. They may also feature enhanced noise cancellation that can adapt faster to changing environments.

AirPods Pro 2 may also bring more health features to your earbuds. Bloomberg’s Mark Gurman has said that Apple is working on using the buds for better motion tracking and even heart rate monitoring. The latter, unfortunately, is unlikely to debut in the second generation.

There are also rumors we could see some changes to the wireless charging case — including a USB-C port, faster charging, and built-in Find My functionality.

Better yet, there isn’t any indication that Apple will raise the price of AirPods 2, so there’s a good chance they will come in at the same $249 price point as the current generation.

You waited this long, so wait a little longer

Considering all of the potential upgrades we are getting with AirPods Pro 2, it’s hard to recommend buying the first-generation AirPods Pro right now. Better audio quality, noise cancellation, faster charging, better Find My functionality, and the introduction of new health features are all pretty compelling reasons to wait and see what Apple brings to the second generation.

The first generation of AirPods Pro were released in October of 2019. If you waited three years to pick up a pair, wait a little bit longer.

That’s my two cents, anyway. If you couldn’t care less about the rumored features, then grab those savings and pick up the first generation. We even have a hub where iMore’s Buying Guides and Deals Writer, Tammy Rogers, tracks the latest AirPods deals.

But, if you’re patient, I can’t see a reason why not to wait. Those savings will still be there for AirPods Pro when Apple announces AirPods Pro 2, so you’re just giving yourself a more informed purchasing decision. 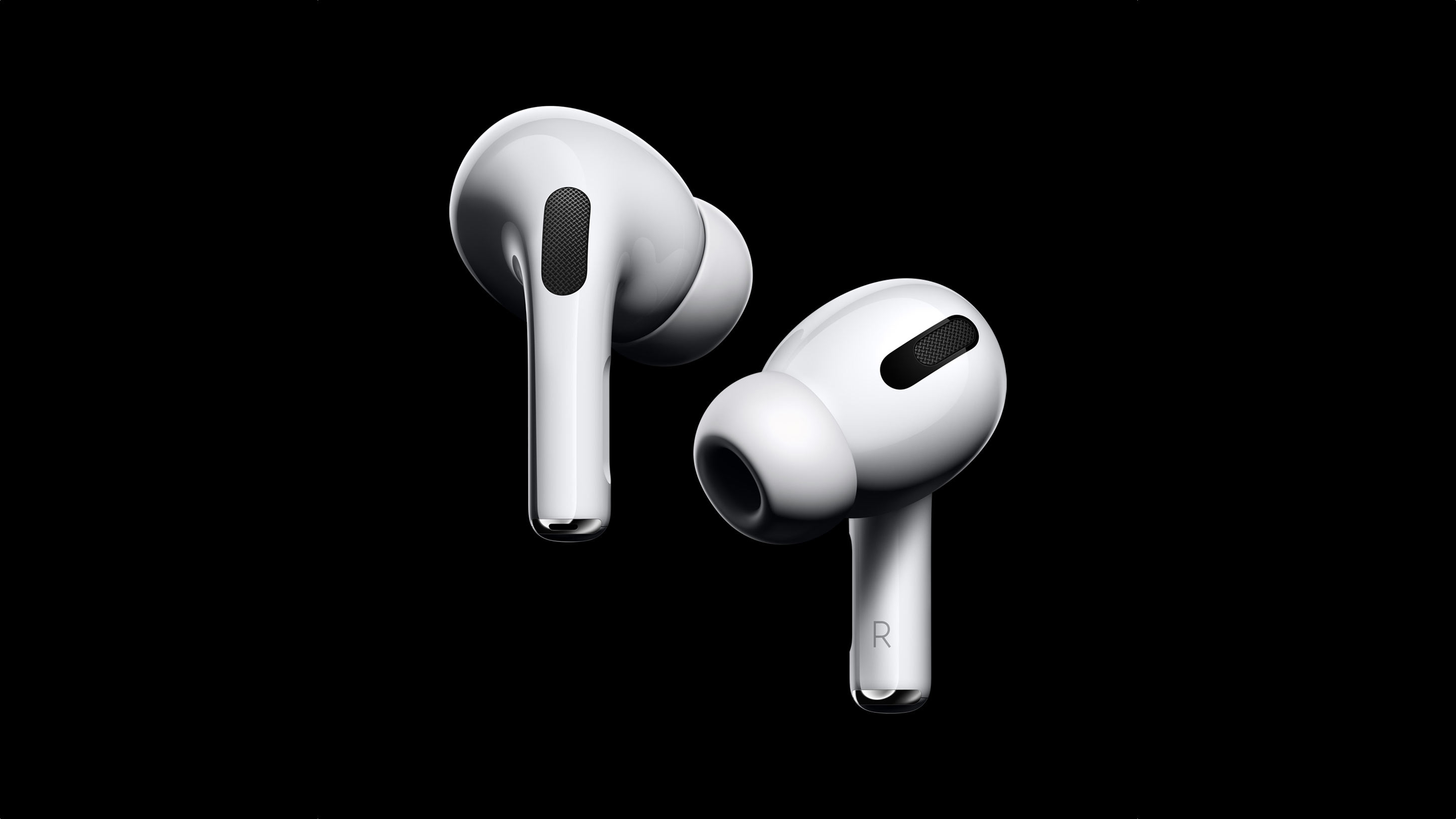