Buying a new Mac is usually pretty straightforward. It’s always best to wait when the current model has been around for a couple of years, but if you can’t wait, you won’t have any buyer’s remorse. Most of the time, the update is just a processor upgrade that a majority of users will be fine with missing out on. And even in the case of a redesign like the recent M2 MacBook Air, you’ll probably save a few bucks buying the current model.

It’s a little different with the Mac mini. The current M1 model is getting close to two years since it was released, and based on the recent arrival of the M2 chip, it’s due for an update. But the update could be a major one that not only provides more processing oomph but could inherently change Apple’s smallest desktop and make the old model look a lot worse.

So if you’re on the verge of plunking down your cash for one of the current Mac minis that Apple sells, we strongly urge you to wait. Here’s why.

An M2 processor is on the way

If you’re using the Mac mini as an affordable video production system, then you’ll love what makes the M2’s performance really stand out over the M1. The M2 has a new media engine that accelerates ProRes video, and we’ve seen dramatic increases in performance when rendering ProRes video, with results that are over twice as fast as the M1. If time is money, then the M2 brings high returns.

Apple offers a $699/£699 and an $899/£899 Mac mini that has the same CPU but the higher price brings a bigger SSD. Apple will probably replace the M1 in those models with an M2. That’s worth the wait, which shouldn’t be more than a couple of months

The high-end model will finally get an upgrade

Apple still sells a third standard configuration model in its Mac mini lineup: a $1,099/£1,099 version that still has an Intel processor that hasn’t been updated since 2118. This model should see a major update in the coming months.

One of those drastic changes includes a much-anticipated processor switch from the eighth-get Intel chip to an Apple M2 Pro, according to several reports. Bloomberg’s Mark Gurman says that the M2 Pro could feature a 12-core CPU with 8 performance cores and 4 efficiency cores, and a GPU with 16 cores. It could also come with 16GB of unified memory.

Talk about a mighty might of a machine–that’s a whole lot of processor power in such a smaller package. But it gets better, because the M2 Pro will also feature the media engine that’s in the M2, so the hardware acceleration for ProRes video gets even faster. It makes us wonder how it will measure up to the Mac Studio and its M1 Max and M1 Ultra chips–an M2 Pro Mac mini may not be as fast, but it might prove to be a really attractive price/performance option at around $1,499.

We don’t expect the new Mac mini to offer a customization option for an M2 Max since those chips require more active cooling, provided by the large thermal management system in the Mac Studio. However, an M2 Pro Mac mini would be Apple’s first desktop with the higher-end chip and would be a great option for professionals.

A redesign may be in the works

The Mac mini is known for being Apple’s smallest Mac, and it could get even smaller. There have long been reports that the smaller design will be about an inch tall, and it could come in a new color and with a plexiglass top instead of aluminum.

Apple will likely increase the number of Thunderbolt ports from two to four on the high-end model, and implement a magnetic power connector similar to the one found on the iMac.

However, it’s unclear if both the M2 and M2 Pro Mac mini models will get the new design. It’s possible that Apple may take a cue from the 13-inch MacBook Pro and keep the current design for the M2 models, and redesign only the M2 Pro Mac mini. Or it could wait until the M3 model arrives.

A terrible time to buy

In short, there’s never been a worse time to buy a Mac mini. Even when it was languishing without an update between 2014 and 2018, there were never any indication that meaningful updates were on the way. But now we know that there are two M2 models on the way and possibly a redesign in the works as well.

Official word on when the new Mac mini will arrive has not been released, of course, but based on when the current model started shipping (November 2020 for M1 and October 2018 for the Intel model) and the recent release of the M2 MacBook Air and 13-inch MacBook Pro, there’s a good chance an M2 Mac mini will arrive this year, perhaps in a fall event after the iPhone announcement. We could see other Macs revealed at that time too, like a new Mac Pro or iMac.

While those Macs are more expensive than the Mac mini, they may be enticing enough for you to opt for those machines instead. Having more choices is always good to have. 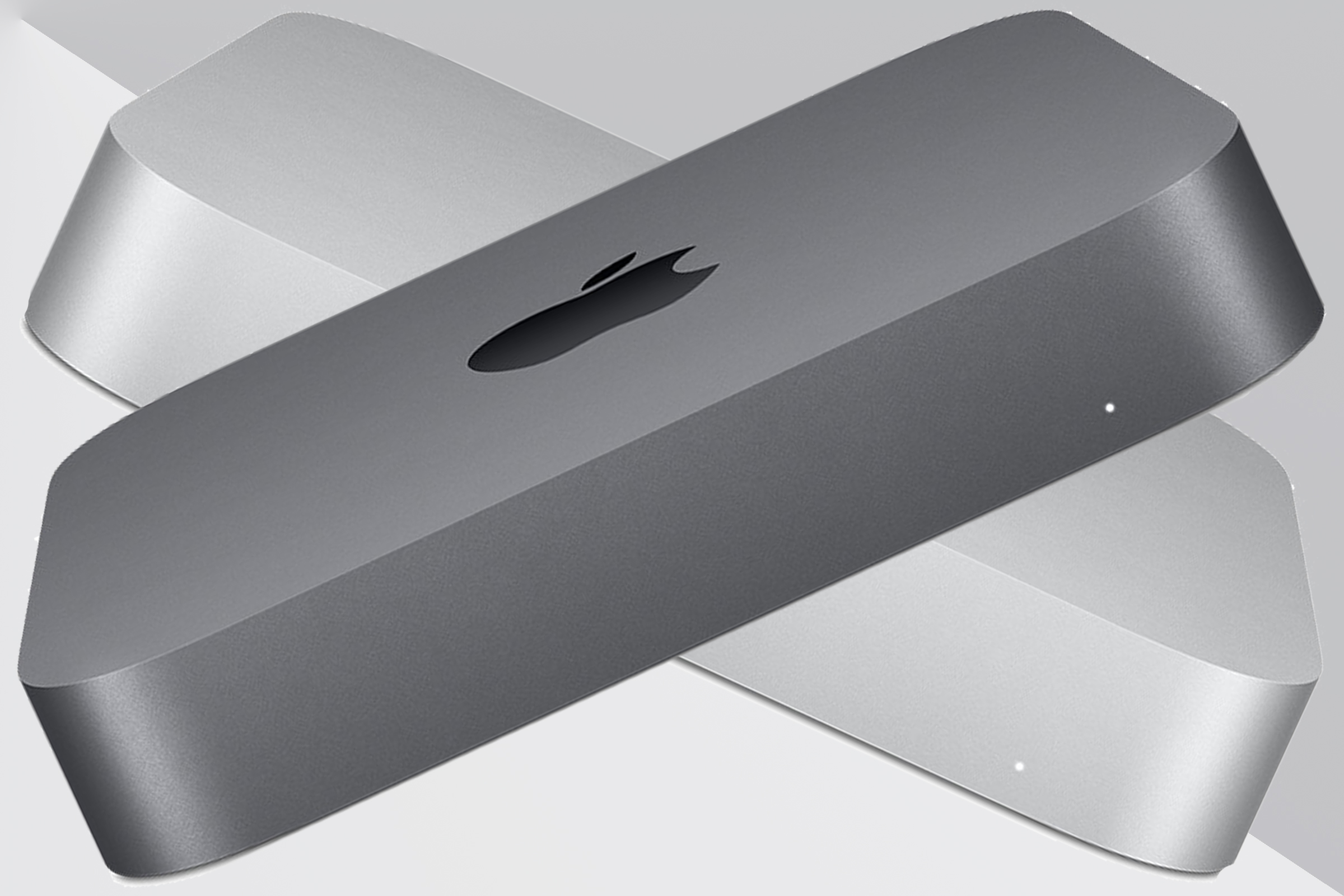