Bad news for everyone who got annoyed when 30-pin was replaced by Lightning, and when Lightning was replaced by USB-C: it looks like Apple is once again planning to unveil a new connector port when it launches its next set of iPad Pro models.

The latest report from the Japanese site Macotakara, citing unnamed “reliable sources in China”, claims that both the 11-inch and 12.9-inch versions of the next Pro “will have the same chassis design as the current iPad Pro series, but with 4-pin connectors on the top and bottom side edges.” That’s Google Translate’s interpretation of the original, at any rate; it’s possible that some nuance has been lost in translation, but it appears that Apple is changing the 3-pin Smart Connector on the iPad Pro.

The site has little further information about the nature of these new 4-pin ports, but speculates that they may be intended “to assist in powering peripherals that connect to the Thunderbolt/USB-C port on the [current] M1 chip-equipped iPad.” It isn’t clear why that function couldn’t continue to be served by the USB-C port, which obviously has the advantage of being compatible with legacy adapters and accessories, rather than requiring customers to pay for new ones (or Apple to bundle them with the new iPads). Perhaps 4-pin, or whatever branding Apple uses for the new connector, will have a higher spec for faster charging or data transfer.

Or is the key factor the inclusion of two ports? Macotakara’s article appears to imply, confusingly, that the 4-pin ports will sit on both the top and the bottom edges, although it isn’t clear how “top” and “bottom” apply to a device that can rotate through 360 degrees: does this mean the two long edges, or the two short ones? In either case, having two ports could enable the new iPad Pros to remain plugged in while also powering (or transferring data to or from) a peripheral accessory. This would represent an increase in overall productivity for a laptop replacement, although from an aesthetic point of view Apple has never been a company to offer more ports than strictly necessary.

As such, Apple fans may find the timing of this revelation slightly frustrating, given that the company appears close to unifying the ports across its entire tablet range. The 10.2-inch iPad is the last Lightning hold-out, and is expected to adopt USB-C later this year. Even the iPhone range looks set to move to USB-C next year.

We’ll have to wait and see if Macotakara’s sources have got this one right. (And bear in mind that the site isn’t the most consistent on the circuit, with an AppleTrack accuracy rating of just 58.5 percent at time of writing.) The new iPad Pros are expected to launch this fall, at either the September event for the iPhone 14 or at a separate event the following month, so we haven’t got long to wait. 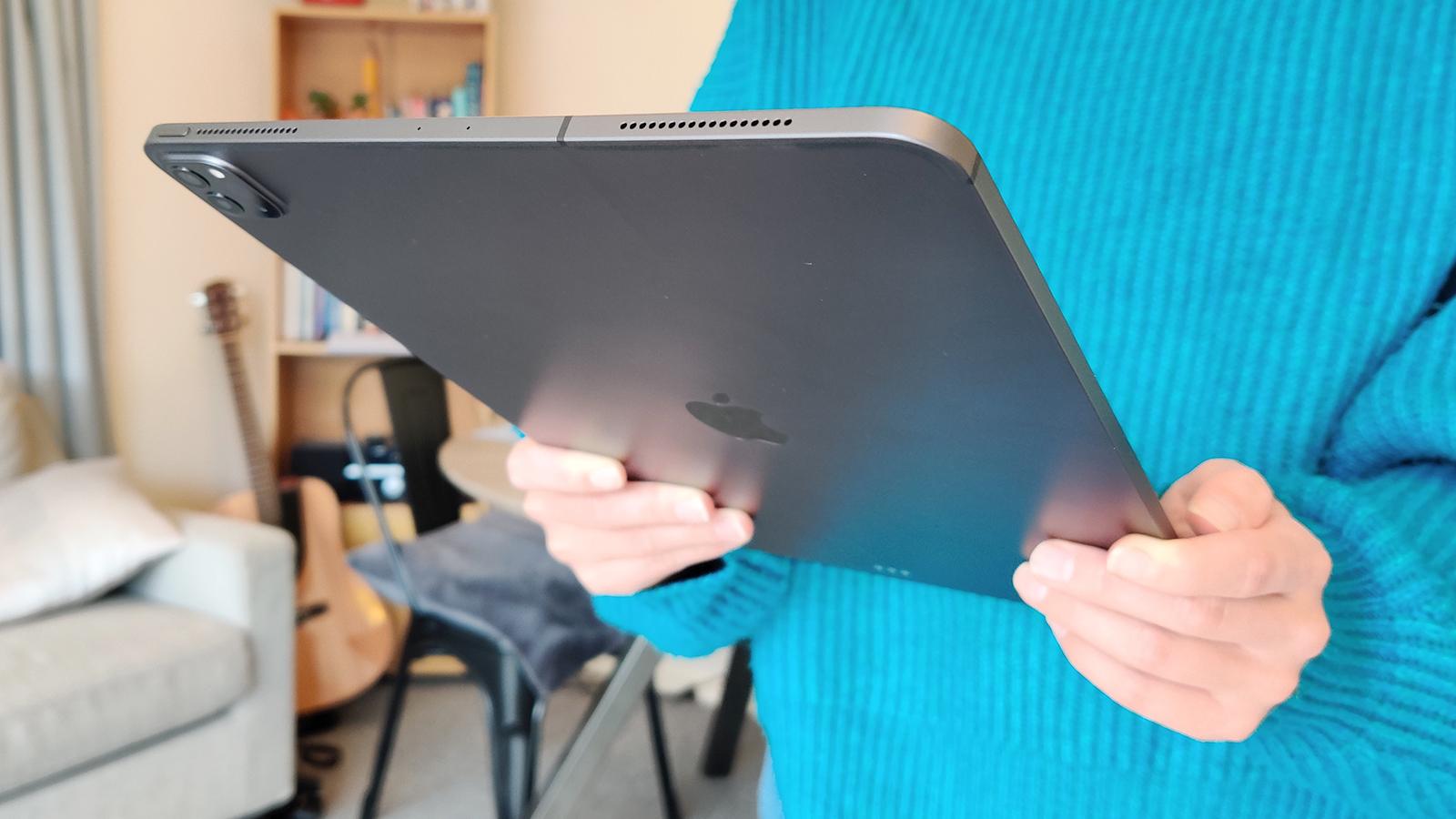