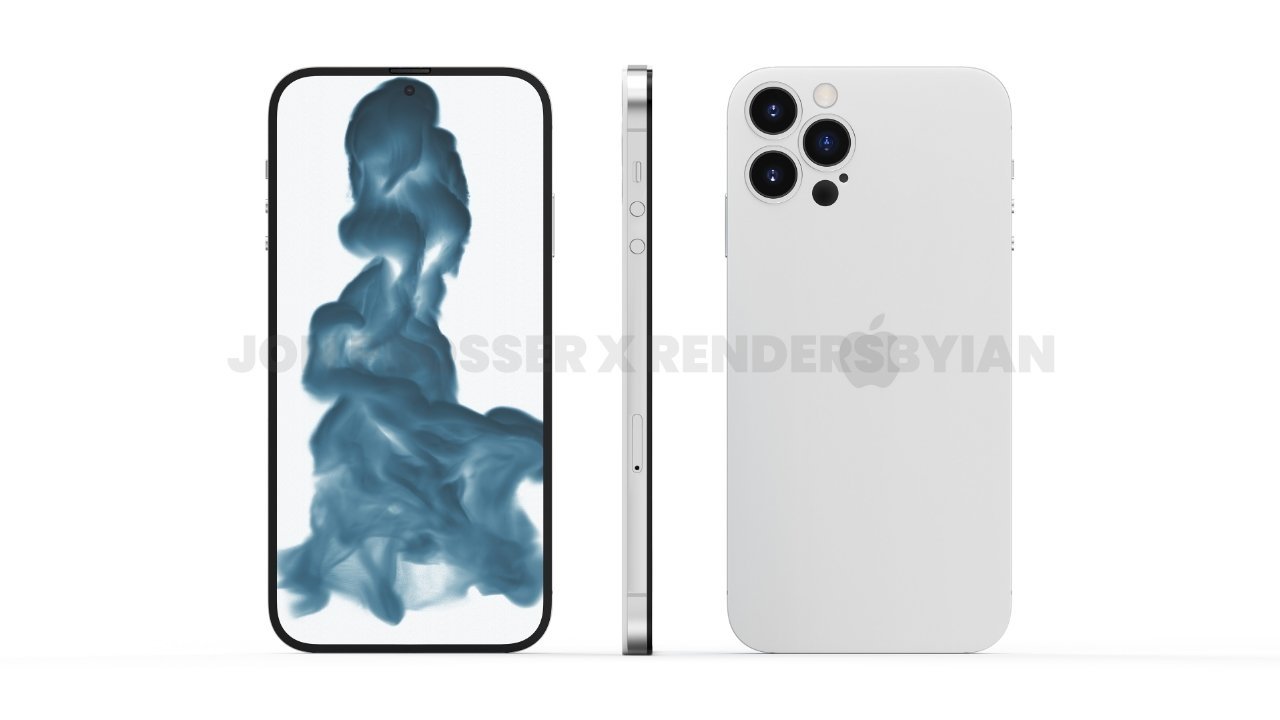 Rumors of a next-generation “iPhone 14” are heating up ahead of an expected “iPhone 13” debut next week, with one analyst reiterating rumors that the handset will incorporate under-display Face ID technology.

According to Young, Apple is expected to move to under-display Face ID technology next year, a shift that ditches iPhone’s TrueDepth “notch” in favor of a “hole-punch” front-facing camera design popularized by Samsung. Moving TrueDepth system components like the dot projector, flood illuminator and infrared camera below iPhone’s display panel is “easier” than doing the same for the handset’s color camera, Young notes.

As Apple is still working on the technology and Young cautions that under-display Face ID might not appear in 2022.

“I would say under panel Face ID isn’t final yet. Still being worked on. It is easier than under panel cameras though,” Young said in a tweet Wednesday.

If it debuts next year, the analyst believes the feature will be exclusive to Apple’s top-end “Pro” models.

Young’s timeline, first published in June, also notes the resurrection of Touch ID on iPhone in the form of an “in-screen” or under-panel technology. In January, reports claimed Apple was testing the feature as an alternative to — not replacement for — Face ID, though it is unclear when it will debut.

Young’s predictions for 2022 also include a larger battery and “2.5D” Ceramic Shield front glass, along with the usual processor bump.