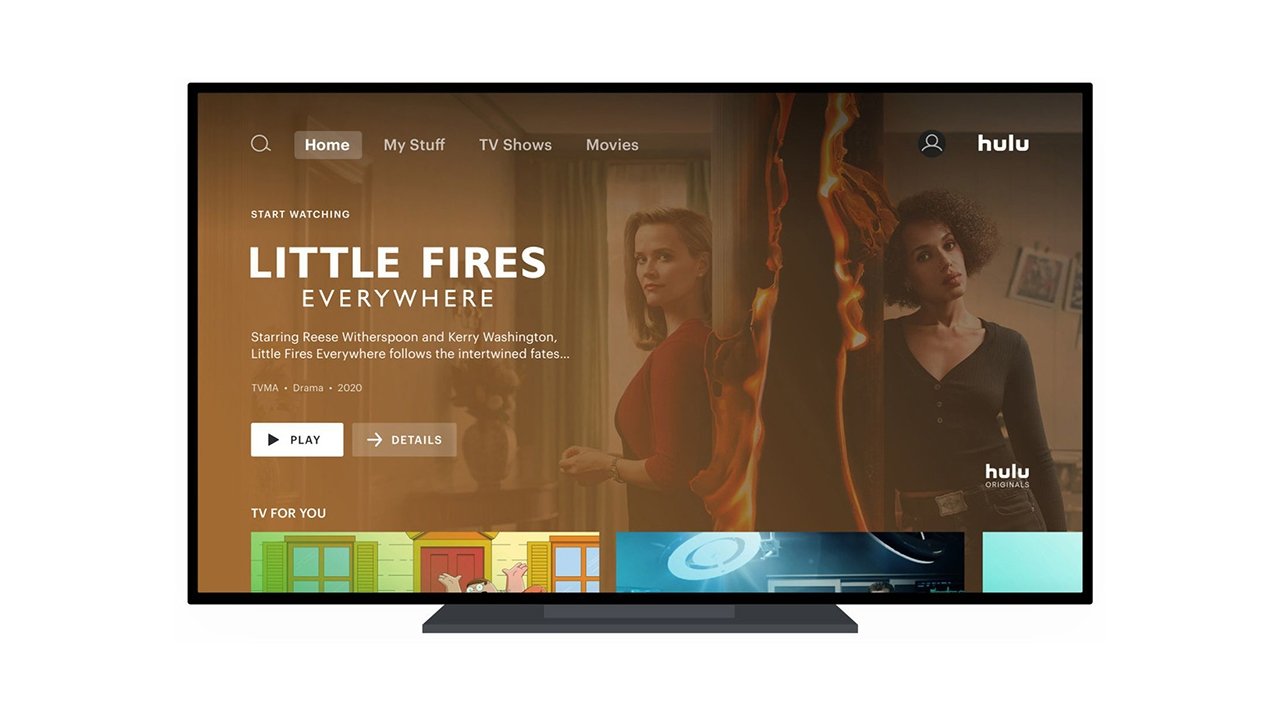 Hulu now supports high-dynamic range (HDR) streaming for some of its original content on compatible Apple TV models and other streaming devices.

The Disney-owned streaming company has added HDR, HDR10, HDR10+, and Dolby Vision support for many Hulu Originals that previously supported 4K streaming. The change was first spotted by an AVS Forum user (via CNET).

As the user notes, HDR support is available for most — but not all — Hulu Originals that were previously available in 4K.

Some of the shows that can now be streamed in HDR include the following:

Additionally, some Hulu Original movies can also be streamed in HDR.

If a show or movie supports HDR streaming, users will see an HDR badge in the content’s details page.

HDR streaming, which features a higher contrast range for a better picture, is available on devices like the Apple TV 4K, as well as select Roku, Fire TV, Vizion, and Chromecast Ultra devices.