Apple TV+ continues to bring home the awards and build some tentpole series in the process.

What all did Severance and Ted Lasso take home?

In addition to taking home the awards for Best Drama and Best Comedy, the cast and crew of Severance and Ted Lasso also took home a number of awards. Britt Lower took home the award for Best Actress in a Streaming Series, Drama for her performance in Severance.

If you want to enjoy both series in the best quality possible, check out our list of the Best TVs for Apple TV in 2022 and our review of the Apple TV 4K.

The latest generation of the Apple TV 4K features a new processor, support for higher frame rates, and the new Siri Remote. 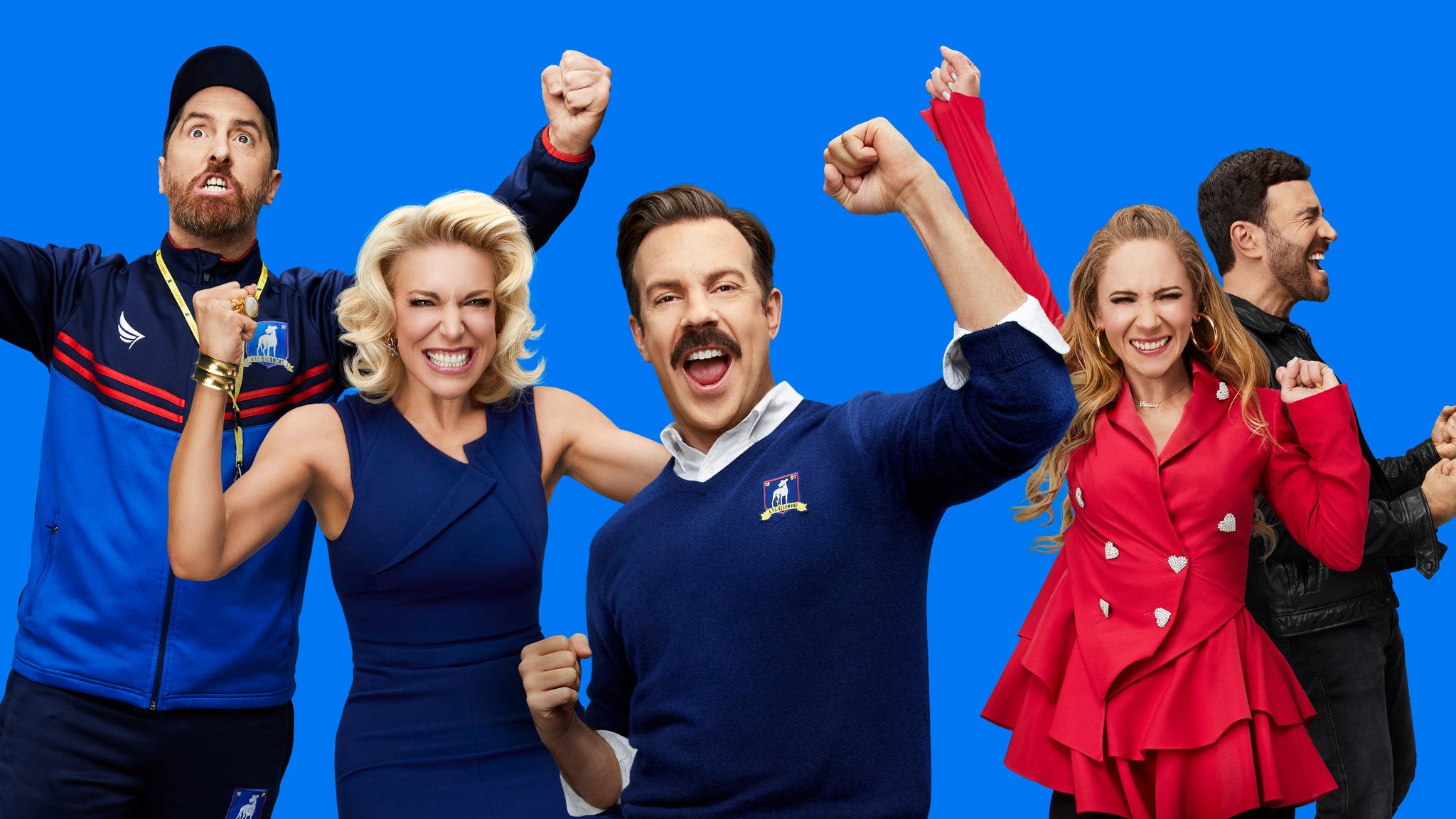