Seven years later, it’s more clear than ever that the days of the headphone jack on mobile devices are numbered. Here’s how Apple was the vanguard for the death of the port — and what might be next for the connector. 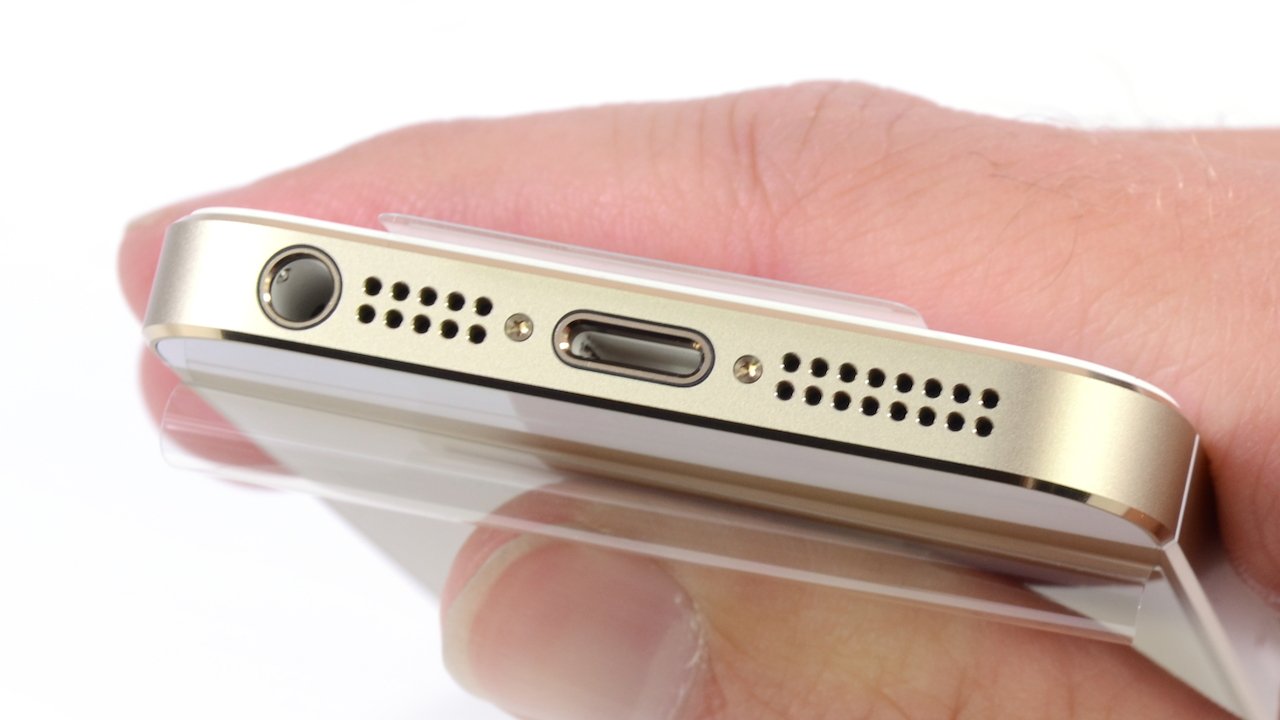 Since the iPhone 7, Apple has been slowly removing the headphone jack from its main consumer products. Although initially criticized, a number of other companies have since followed suit.