We could be only two months away from a brand new base model iPad.

Spotted by MacRumors, leaker yeux1122, who has a mixed track record when it comes to Apple predictions, says that the company will release a redesigned base model iPad at an event in October alongside an upgraded iPad Pro with the M2 processor.

In addition to the redesign, which was leaked in the form of CAD renders earlier this summer, the leaker claims that the new iPad will feature a USB-C port, A14 Bionic processor, and support 5G connectivity.

The full list of features that the leaker claims are coming to the new base model iPad are below:

The biggest redesign to the base model iPad in years

If the rumors and the CAD renders are accurate, the changes to the base model iPad would be its biggest in years. The current design has been around for quite a while and, other than getting slimmer and packing a slightly larger display, it hasn’t changed much from the original iPad.

While we could have to wait until October to find out what’s going on with the base model iPad and iPad Pro, there’s a whole other event coming next month to hold us over.

Apple is expected to hold another event in September where it will reveal the iPhone 14 lineup and the second-generation AirPods Pro. The company is also expected to launch the Apple Watch Series 8 as well as an Apple Watch Pro, a brand new version of the Apple Watch made for extreme sports.

The latest generation of the base model iPad features a 10.2-inch display, an upgraded processor, support for the first-generation Apple Pencil, and an upgraded camera system. 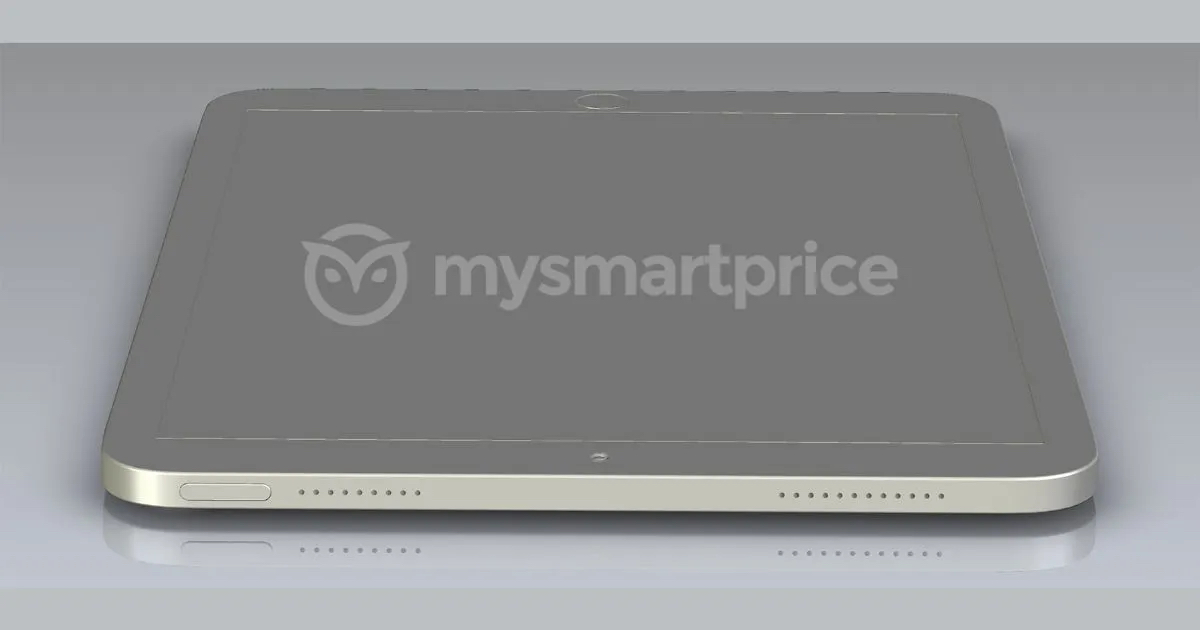