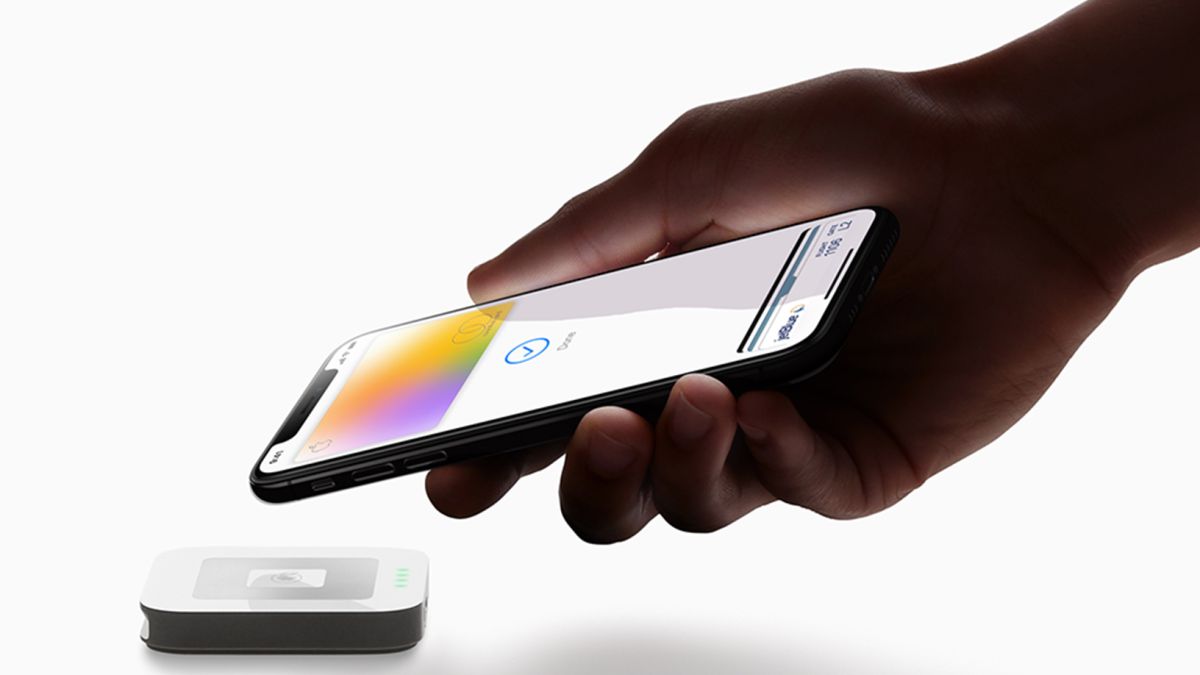 A new report indicates that a regulatory probe into Goldman Sachs may have stemmed from the bank’s inability to deal with the unexpected popularity of Apple Card.

Now, according to CNBC, it has emerged that this may be a result of Apple Card’s rapid growth and “a bigger-than-expected influx of disputed transactions.”

According to the new report, Apple Card’s “rapid growth” and Goldman’s new platform to handle it “created difficulties, resulting in failures more reminiscent of a traditional issuer than a customer-first disruptor.”

The report says that Goldman “struggled to handle a bigger-than-expected influx of disputed transactions, known in the industry as chargebacks (opens in new tab)“, with disputes surging during the pandemic.

Apparently, Goldman has failed to resolve chargebacks within regulatory timelines, and some customers were given conflicting information or faced long wait times.

The report says Goldman “got more disputes than it counted on.” While the investigation didn’t specifically make any mention of Apple, CNBC notes that “most” of its $11.84 billion in card loans to date come from Apple Card, and that chargebacks are the biggest source of the customer complaints regulators are focusing on.

The report notes cases of some users who Goldman refused to side with even when evidence of fraud was provided.

Apple Card was unveiled in 2019 and is built into the Apple Wallet app on iPhone. This allows users to apply for a card, spend, and pay their bills all from the comfort of their iPhone. 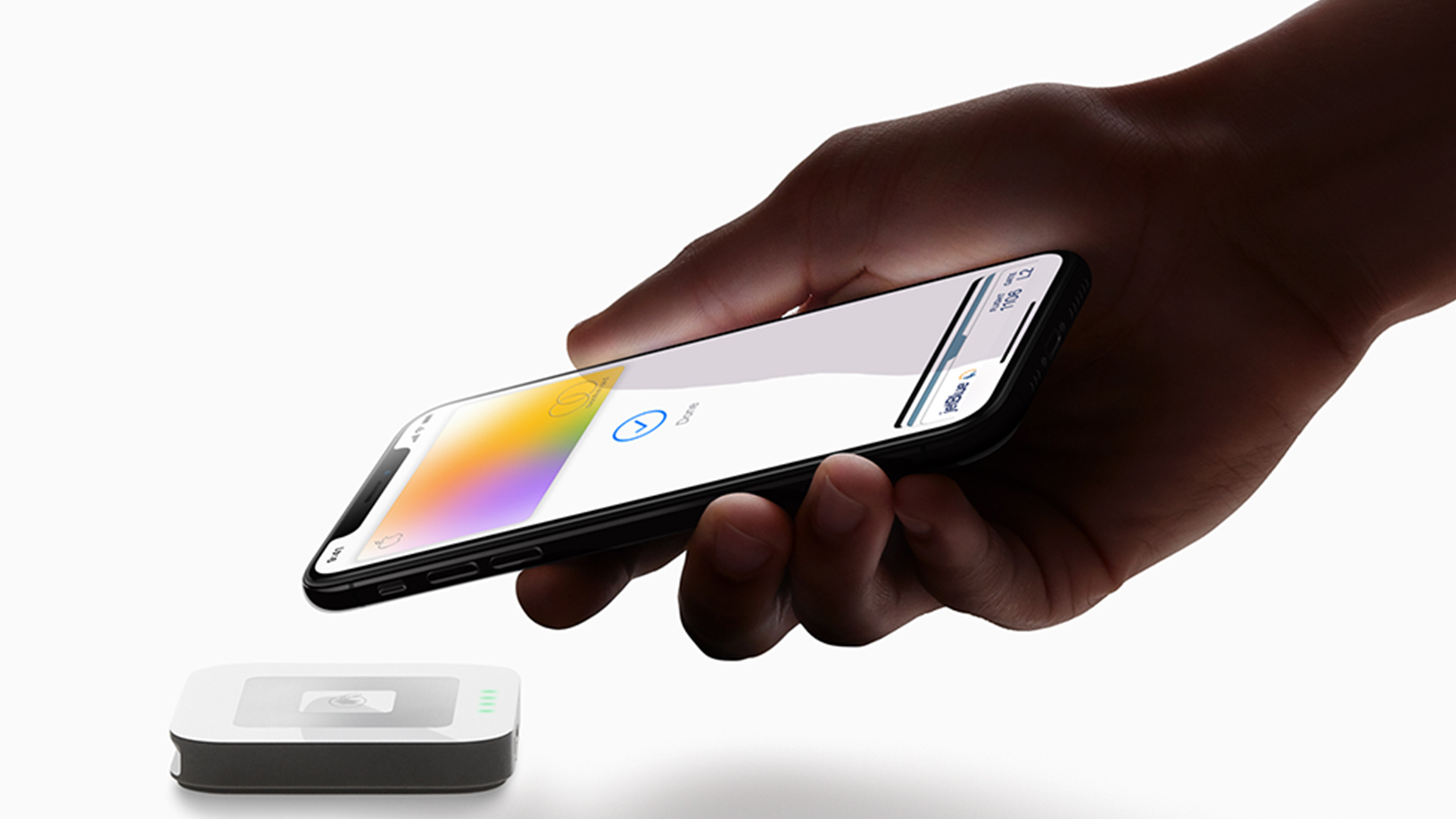