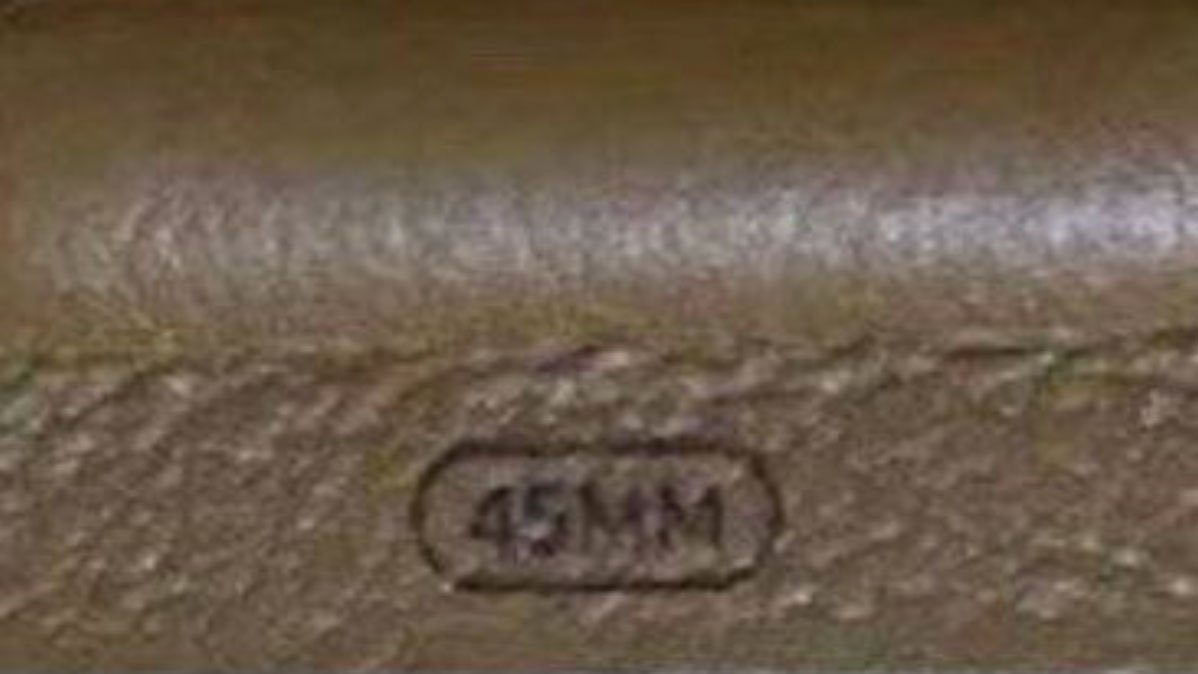 A photo posted to Twitter on Wednesday shows what appears to be a strap made for an as-yet-unannounced 45mm Apple Watch model, with the same dimension mentioned in a purported leak on Tuesday.

It should be noted that the photo was pulled from a separate source and its validity, therefore, is unknown.

DuanRui’s tweet contains no accompanying text, but the photo is assumedly a follow-up to claims made yesterday by known leaker “Uncle Pan” who, in a post to Chinese social media site Weibo, said Apple plans to introduce larger 41mm and 45mm “Apple Watch Series 7” models this year.

Currently, Apple Watch comes in 40mm and 44mm case sizes, dimensions that were last changed when the device grew from 38mm and 42mm with “Apple Watch Series 4” in 2018.

“Uncle Pan” claims existing Watch bands and straps will be compatible with the new models.

Apple is rumored to redesign its flagship wearable this year, foregoing rounded edges for a more angular aesthetic already adopted by iPhone and iPad. The change could enable Apple to fit an enlarged display, bigger batteries and new health features into Watch’s diminutive chassis.

“Apple Watch Series 7” is expected to debut alongside “iPhone 13” at a special event this fall. Recent rumblings hint at an announcement in early September followed by a mid-month release.