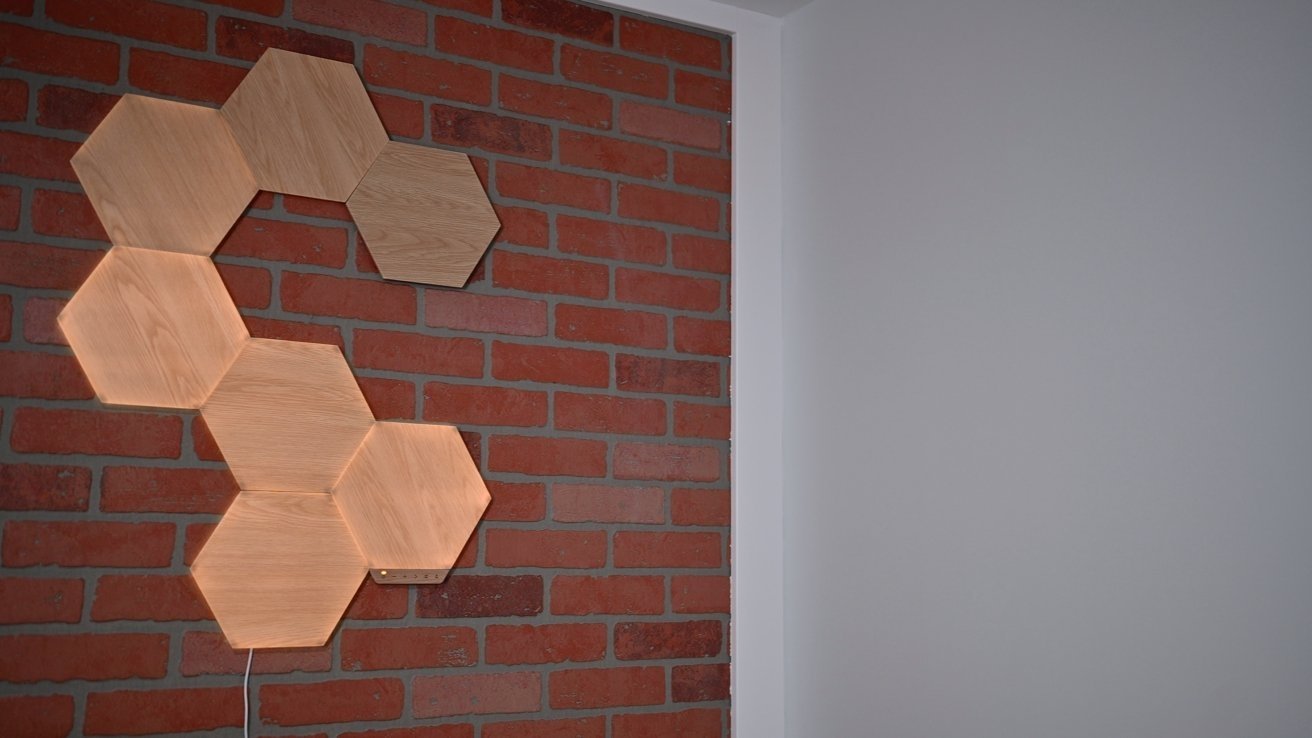 Nanoleaf launched its Thread border router update in beta before delaying the public release in July. Now, the update is available to all owners of the Nanoleaf Shapes and Nanoleaf Elements devices. This update enables the controllers on those devices to act as border routers for any Thread devices in the home.

Thread is an emerging smart home standard that creates its own mesh network between devices for fast performance and is self-healing should a device go offline. A border router is a device that bridges Thread devices to your home network.

Nanoleaf’s Shapes and Elements line aren’t controlled via Thread themselves as they are already Wi-Fi connected but this update will help other devices. Nanoleaf has its own line of Thread-connected lights including the Essentials light strip and Essentials light bulb.

To update, in the Nanoleaf app head to More > Firmware Updates and update the Essentials to version 1.6 and the Shapes and Elements devices to 6.1.