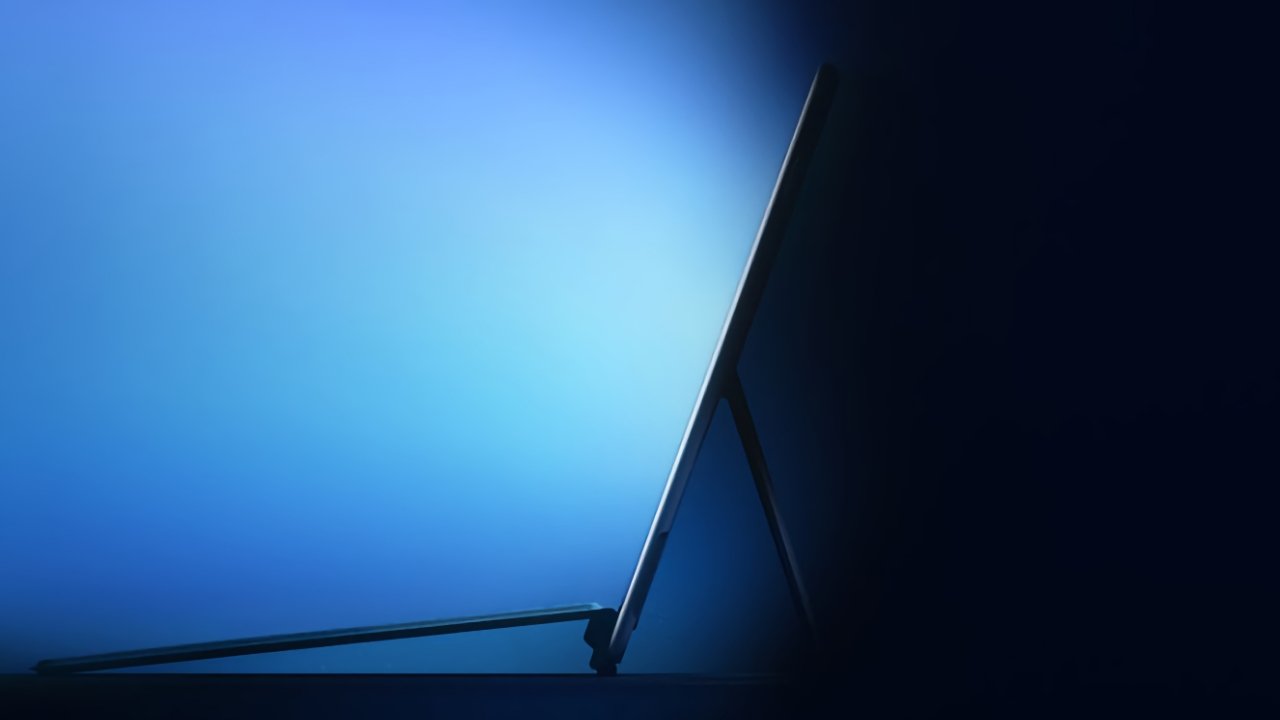 Microsoft says that it will hold an event on September 22, and although the announcement features few details, the keynote will likely focus on new Surface products.

A tweet announcing the event shows what appears to be a new Surface tablet product. There is very little information about the event, and Microsoft’s invite link takes you to a “save the date” webpage with an animated version of the Surface image.

According to The Verge, we can expect a successor to the Surface Duo and a new Surface Laptop. The so-called Surface Duo 2 would contain the latest Snapdragon 888 processor and 5G support.

The Microsoft Surface lineup is a direct competitor to Apple’s devices. While the Surface line started as a tablet-hybrid to compete with the iPad Pro, it has evolved into more capable laptop and desktop computers.

Rumors suggest that Microsoft’s next Surface Laptop will not have a detachable display and have a new name to coincide with its new design. The “Surface Laptop Pro” would be a direct competitor with Apple’s MacBook Pro with Intel inside.

Tune into the online-only Microsoft event on September 22 to see all of the new devices announced. Expect product updates across several Surface products.