Kirby has been on a roll with Nintendo Switch games since the release of Kirby and the Forgotten Land earlier this year. Luckily for fans, it doesn’t stop there! On Aug. 17, 2022, Kirby is back and bringing friends along with Kirby’s Dream Buffet. Let’s see what brings this dream to life.

Kirby fans were already spoiled this year with Kirby and the Forgotten Land, but then Nintendo surprised us all in July with the announcement of a second Kirby game coming out in 2022. While not a full Kirby game, Kirby’s Dream Buffet would allow people to play the little pink puffball in what looked to be a series of obstacle courses in multiplayer. We knew it would launch this summer, but Nintendo didn’t divulge a release date.

When Not only do we get a cute cinematic clip in the announcement trailer, but we get a glimpse of gameplay to help players know what to expect.

To give a little more information just days before the release date, Nintendo posted an overview trailer to announce the date and discuss the story, modes, customization, and abilities.

This Kirby title is not a full Kirby adventure, but a multiplayer party game where players roll through obstacle courses as different-colored Kirbys try to gobble up yummy-looking sweets to become the biggest and roundest around. What better theme for the adorably round character than sweet treats?

This can be played with up to four players through local or online play, but only two players can play together on one Switch. If you have four players locally, you’ll need two Switches on hand.

While the gameplay feels reminiscent of Fall Guys, the wildly popular free-to-play multiplayer game where you have to traverse a complicated obstacle course to get to the finish line, there are a few features that set Kirby’s Dream Buffet apart.

What modes are available?

Next is Minigame, which has a variety of different stages where you battle to open the boxes and collect the most strawberries.

Finally, there’s Battle Royale, where players try to knock each other off the stage in bumper Kirby style to steal each other’s strawberries and end the round as the roundest of them all.

What is the new Copy Food ability?

It wouldn’t be Kirby if you didn’t get abilities based on what you eat! Certain treats give your Kirby Copy Food abilities. There were eight foods displayed but only five were expanded upon in the second trailer. Two of the five, Drill and Stone, are only available in Battle Royale mode and are fighting abilities used to smash the strawberries out of your opponents. We also saw a spike ability shown in the Battle Royale mode, but it wasn’t named.

The other abilities mentioned were Tornado, which pulls in nearby strawberries making them easier to collect; Jelly, which makes it easier to slip through the walls; and Hi-jump, which allows you to leap ahead of the competition.

As you play the game, you’ll find more things to see and unlock. From stages, to Kirby colors, and even Kirby outfits. The more you play, the more you earn.

Throughout the trailers, you see a cast of Kirbys available for players to choose from. In addition to the usual pink, we also see light and dark blue, green, yellow, mint chocolate, brown, orange, purple, red, watermelon, and white Kirbys floating around. The Car Mouth Cake, Whipped Topping, Kirby Burger, and what appears to be a chef’s bandana were displayed on the customization screen clip. Based on this screen shown in the overview trailer, we’re guessing that there are even more color options and outfits to unlock.

Viewers also got a glimpse of 13 character treat options out of the 256 that will be available. These allow players to customize their starting pedestal with a Kirby figure of their choice on various cookies.

You’ll see quite a few stages displayed in the trailers. At least 16 were listed in the overview trailer. The stages show cake, ice cream, cookie, and more traditional Kirby courses. The more strawberries you have, the more stages you can play on.

Kirby’s Dream Buffet: Where to buy

If you’re ready to eat up this Kirby party game, then you’re probably wondering how to get it! Kirby’s Dream Buffet is very affordable at only $15 on release. This price is probably largely because it is a digital release only with no physical purchase available. Add some funds to your Nintendo eShop account and pre-order any time!

See how you measure up!

This is an unexpected and adorable looking Kirby title and we can’t wait to dig in! It’s always good to have a party game on hand to play with friends and family. It will be exciting to see how this one weighs in on our list of favorite party games for the Nintendo Switch and get some more Kirby action since the latest we thoroughly enjoyed Kirby and the Forgotten Land. 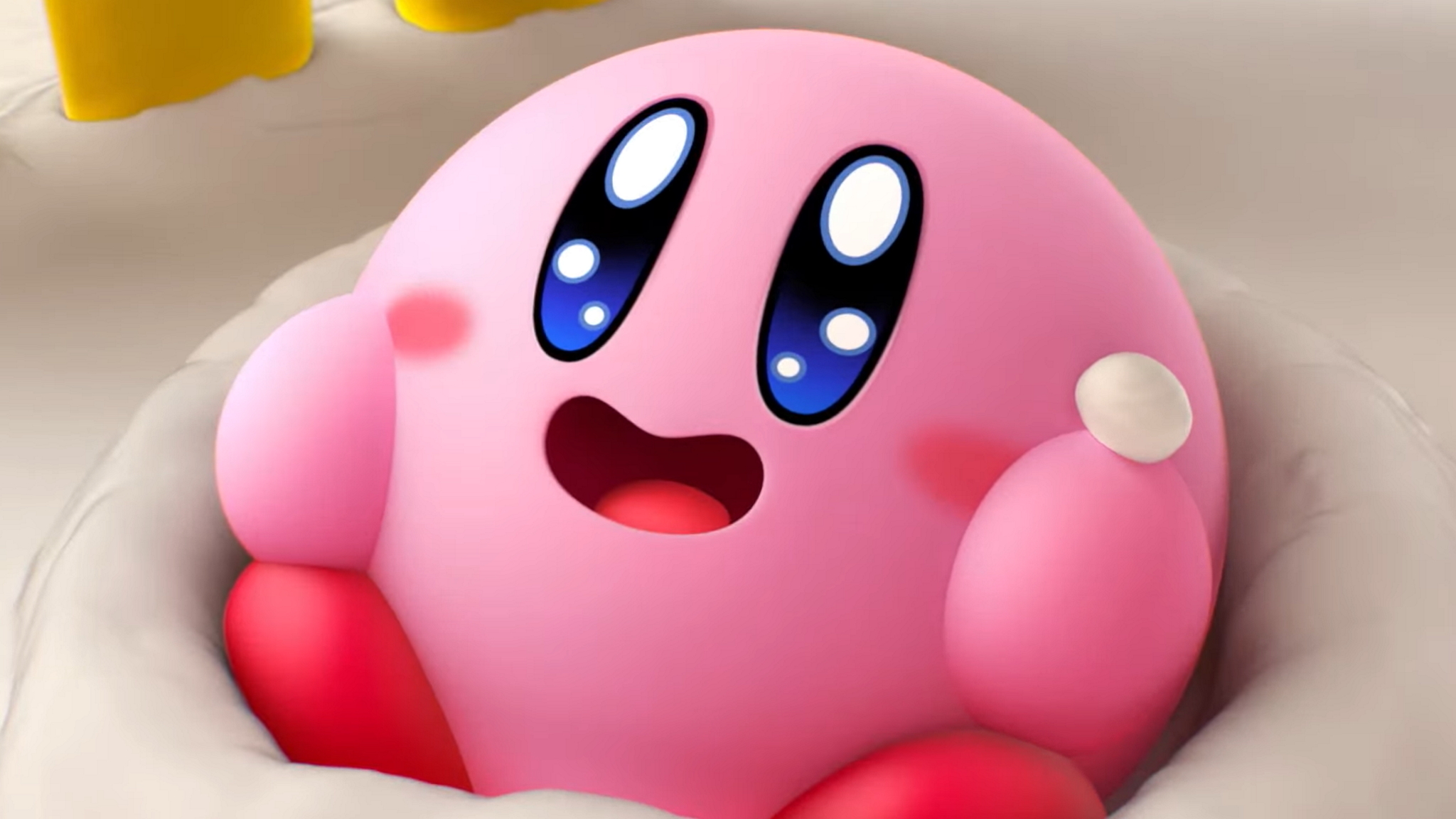