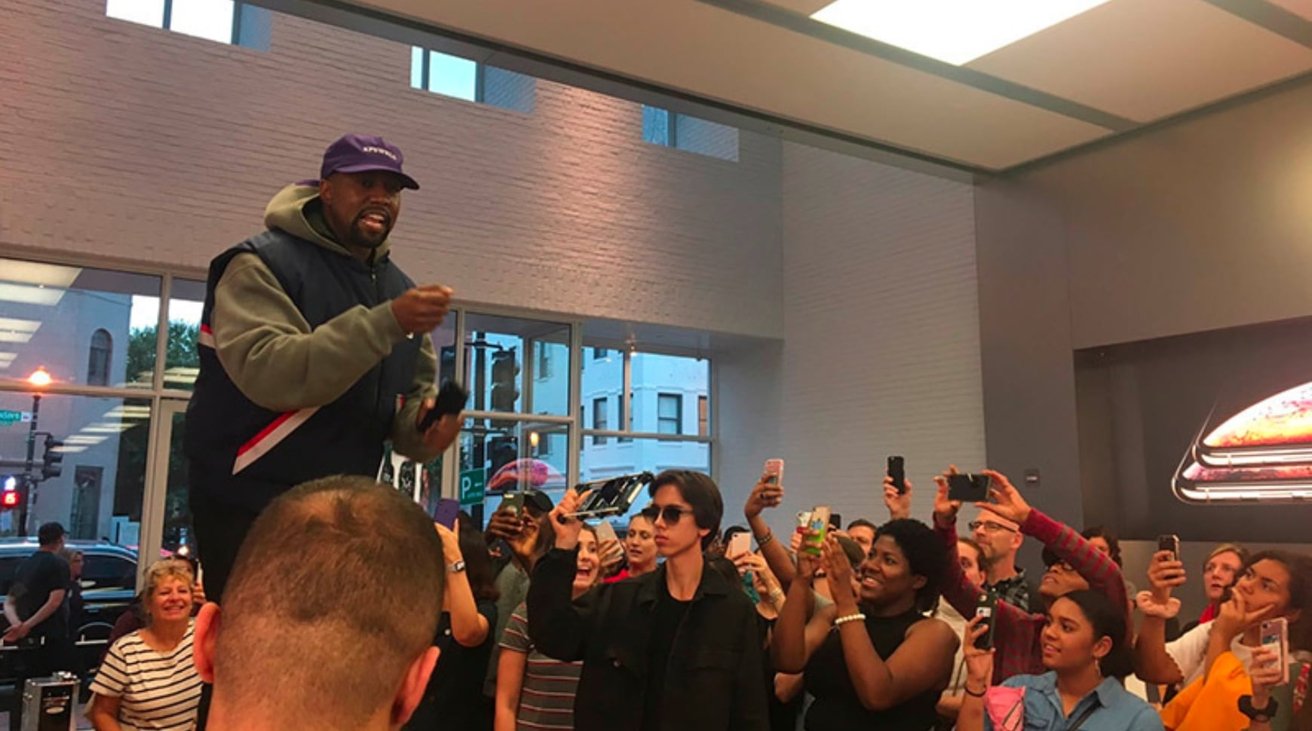 Following an unusual launch livestream on Apple Music, it appears Kanye West fans will have to wait until August 6 before being able to listen to the new album “Donda” on the music-streaming service.

After holding a sell-out live event to promote the tenth Kanye West album, fans have been waiting to be able to stream the tracks from “Donda.” In an update posted to Twitter, it seems that everyone will have to wait until August to stream it.

In an update posted to Twitter on July 24 and reported by Esquire, former basketball player and social media personality Justin LaBoy said West has shifted the release date of “Donda” to August 6th. According to LaBoy, West “wants to give his fans the best possible product without rushing anything,” though didn’t specify why there was a delay.

Earlier in the day, LaBoy hinted that the album may appear on multiple streaming services, explaining it is “Getting mixed & mastered right now. Keep refreshing your music platforms.” A multi-platform launch for the album wouldn’t be unexpected, even though Apple Music live-streamed a listening party.

KANYE WEST WILL MOVE THE RELEASE DATE OF DONDA TO AUGUST 6TH. THANKS FOR YOUR PATIENCE HE WANTS TO GIVE HIS FANS THE BEST POSSIBLE PRODUCT WITHOUT RUSHING ANYTHING. HE LOVES YALL WITH ALL OF HIS HEART. GOD BLESS #DONDA #RESPECTFULLY

While it is possible there could be a level of exclusivity to Apple Music for the album, LaBoy’s comment indicates it will be available on Spotify, Tidal, and elsewhere.

The Apple Music Event at Atlanta’s Mercedes-Benz Stadium, as well as streamed on Apple Music, was an unusual affair. Delayed by around 110 minutes for West himself to attend, the album was played while West walked around the stage, though the artist didn’t speak or perform during the 48-minute appearance.