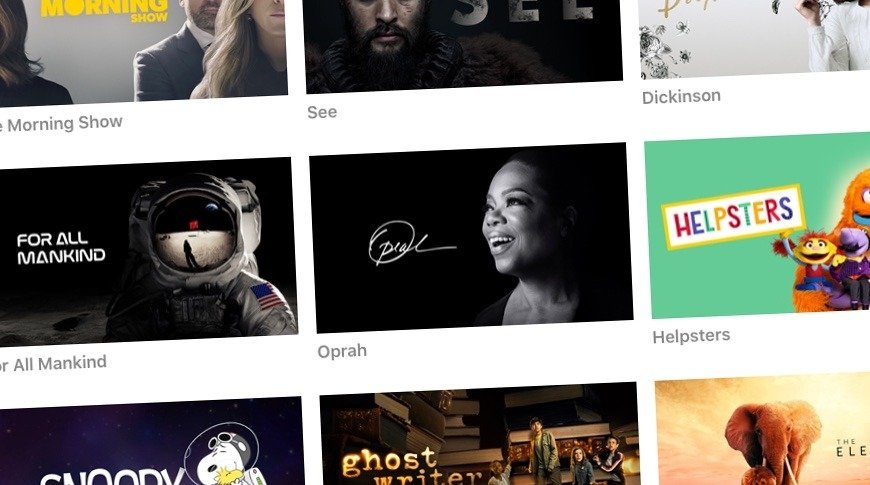 Actor Joe Carroll has been tapped to star in a recurring role in Apple TV+ original series “Five Days at Memorial,” a drama chronicling a New Orleans hospital in the immediate aftermath of Hurricane Katrina.

Carroll, whose previous credits include “Pose,” “The Politician,” “FBI” and “New Amsterdam,” will play Michael Arvin, an executive who must find life-saving resources for people located hundreds of miles away, Deadline reports.

“Five Days at Memorial” chronicles the aftermath of Hurricane Katrina from the viewpoint of New Orleans’s Memorial Hospital. Based on the novel by Pulitzer Prize winner Sheri Fink, the series delves into moral and ethical quandaries characters are forced into during the ordeal.

The Apple TV+ show is written by John Ridley and Carlton Cuse, both of whom will serve as executive producers and plan to direct episodes. Fink will serve as producer.