Ever since the debut of the iPhone X in 2017, Apple fans have lamented the missing battery percentage in the status bar. With the introduction of the TrueDepth module and all the cameras and sensors that enable Face ID, the status bar got cut in two with a lot of missing space in the middle.

Starting with Developer beta 5 (released August 8, 2022), iOS 16 includes the option in Settings > Battery to display battery percentage in the status bar once again.

They said it was just too complicated. That the technology simply wasn’t there yet. But Apple has shown what true innovation is by making the battery icon just a touch bigger and putting the battery percentage number inside it. Just like everyone has been asking them to do for the last six years.

It appears that this feature is not available on the iPhone SE, iPhone XR, iPhone 11, or iPhone 12 mini and iPhone 13 mini. Our guess is that the phones with LCD displays and mini phones don’t have enough resolution to make the small black text as clear as Apple would like it to be, but you never know what would change in the future. Here is the full list of supported phones:

Of course iOS 16 is full of much bigger features. A customizable lock screen! Cut the subject out of any image instantly! Edit and unsend Messages! But it’s often the very smallest things that make people happiest. Apple didn’t even telegraph this move–perhaps it wasn’t even planned when iOS 16 was unveiled at WWDC in June. Yet we get the feeling that, when hundreds of millions of iPhone users update their iPhones in September, you’re going to see a lot of happy social media posts about the battery percentage returning to the status bar. 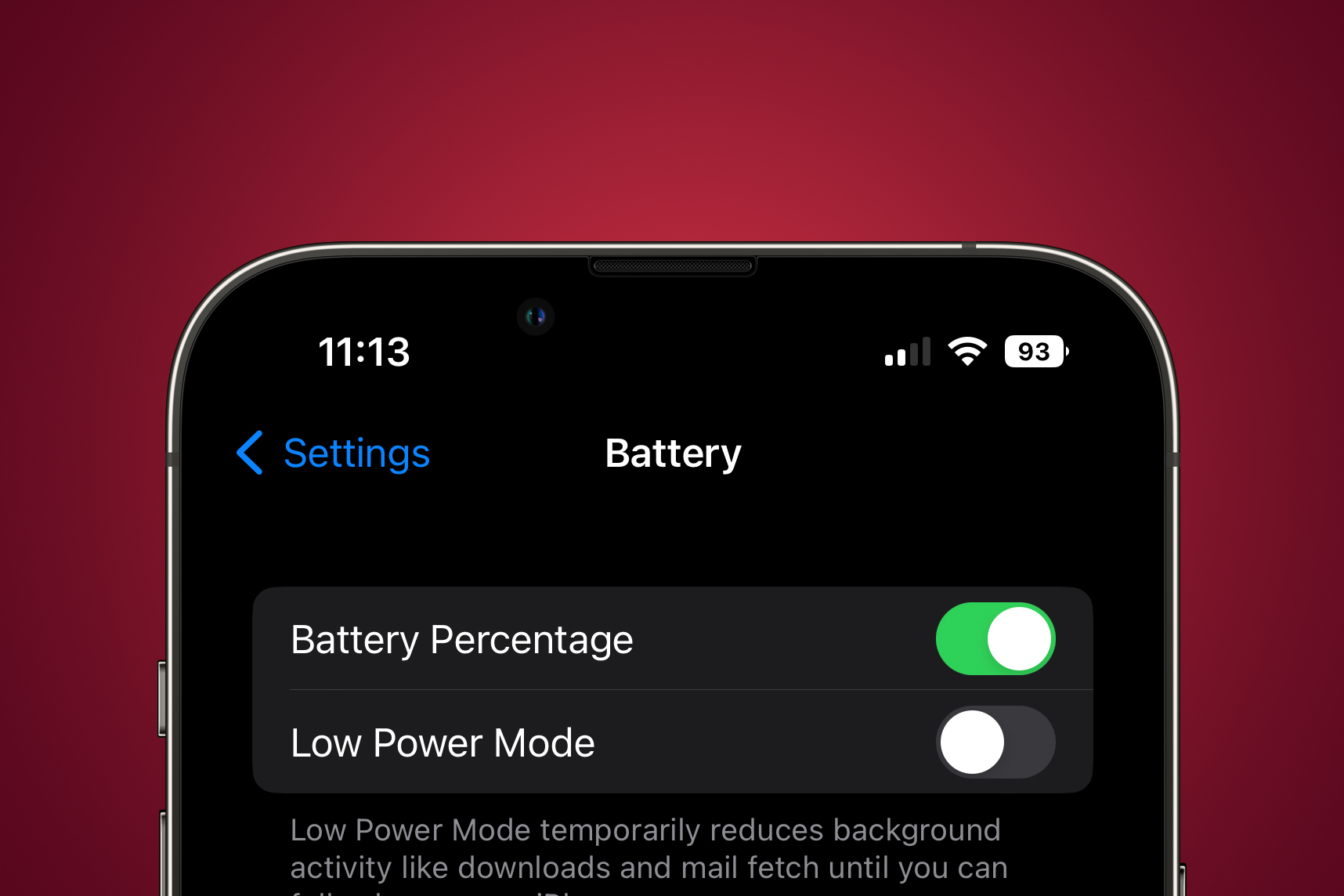