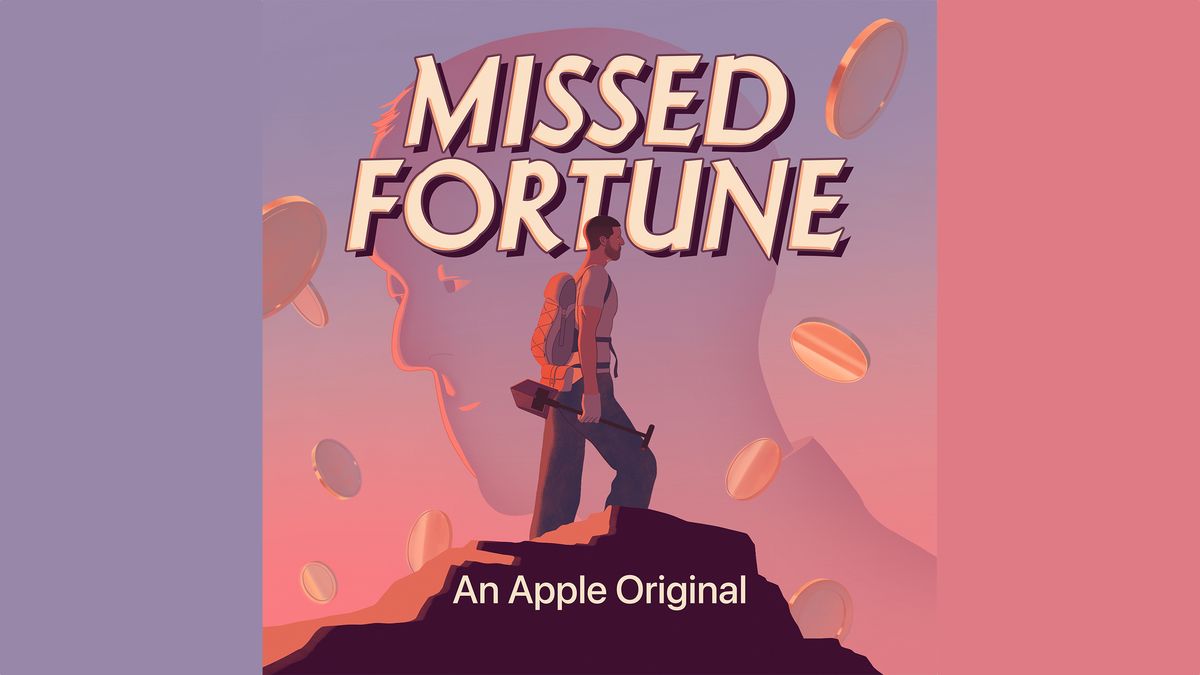 If you’ve ever been interested in treasure hunting, this podcast is right up your alley.

Today, Missed Fortune, a new original podcast from Apple TV+, began streaming on Apple Podcasts. The first three episodes of the podcast are streaming now. The rest of the nine-part series will debut weekly on Mondays until the series finale in September.

Hosted by journalist Peter Frick-Wright, the series “is based on the true story of one man’s years-long quest to find a million dollar treasure hidden in 2010 by eccentric art dealer Forrest Fenn.”

What is Missed Fortune about?

“Missed Fortune” follows the story of one of the many people who have attempted to search for Forrest Fenn’s treasure, which he claims to have been hidden in the United States, for over eight years.

Since the hunt began, thousands of searchers have gone out in pursuit of the treasure, with at least five of them losing their lives in the process. “Missed Fortune” follows one searcher over the course of eight years, on a hunt that triggers a series of unintended consequences. As Fenn’s treasure gains international attention, people are forced to reexamine exactly what Fenn set in motion.

The story is one of excitement as well as a dive into the addictive nature of treasure hunting. At least five people have died in the search for the treasure:

In 2010, retired art dealer Forrest Fenn hid a bronze chest worth roughly $1 million somewhere in the Rocky Mountains. The only way to find it? Deciphering clues in a poem he published in his autobiography. Hundreds of thousands of searchers went looking. But few risked more on their hunt than a former cop from Seattle named Darrell Seyler.

You can listen to the podcast on Apple Podcasts below:

Missed Fortune is streaming now on Apple Podcasts. If you want to really get immersed series with the best audio quality possible, check out our list of the Best Noise-Cancelling Headphones in 2022 or our review of AirPods Max. 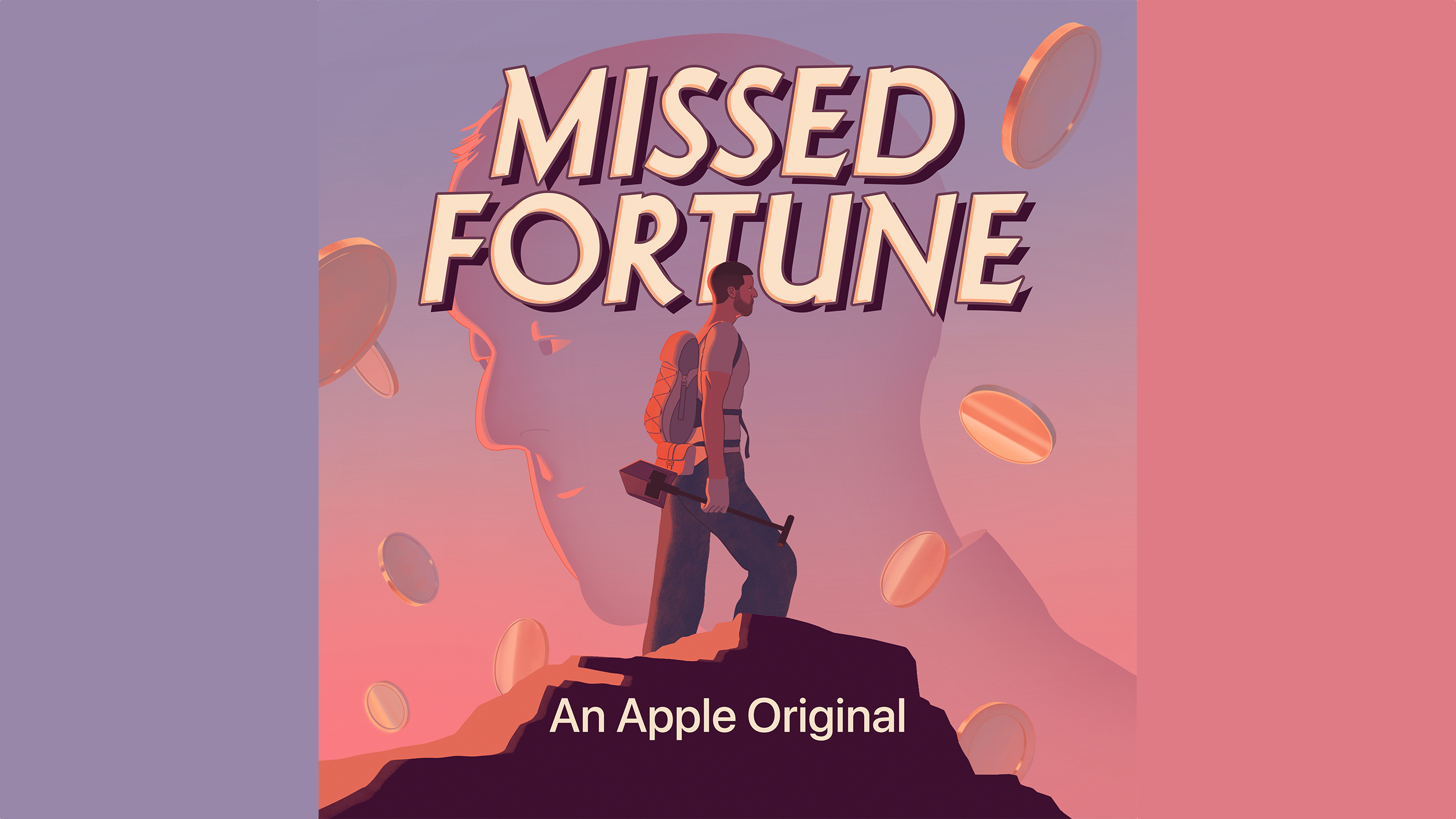