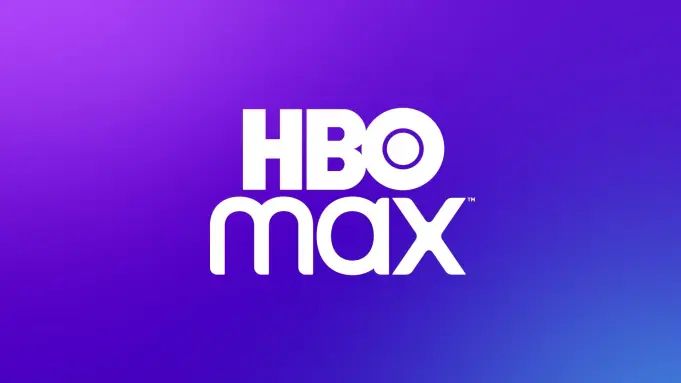 Despite the news that the HBO Max app is getting shut down in the summer of 2023, that does not appear to be stopping it from releasing new features.

Today, the company announced that it has rolled out an update for the app on iPhone, iPad, Android, and desktop that will bring “highly requested new features from HBO Max fans and marks the conclusion of moving all HBO Max apps to a new, more performant tech stack.”

The big update for Apple users is the introduction of SharePlay for the iPhone and iPad. Now, you’ll be able to enjoy HBO Max content in sync with friends over FaceTime. The full list of updates to the app is below:

While it is great to see HBO Max launch all of these features, it’s hard not to wonder what the point is.

Warner Bros Discovery has already announced that they are planning to shut the app down in the summer of 2023. The parent company says that it plans to merge Discovery+ and HBO Max into each other and launch a brand new super-app that has yet to be named.

While we’re waiting to understand the eventual fate of HBO Max, I guess we can at least discuss that with our friends while FaceTiming some HBO Max content! 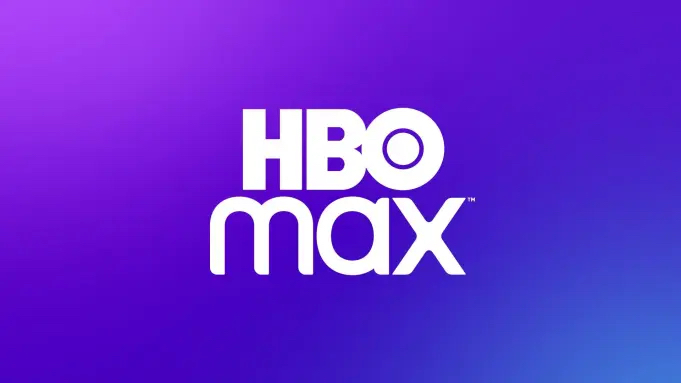