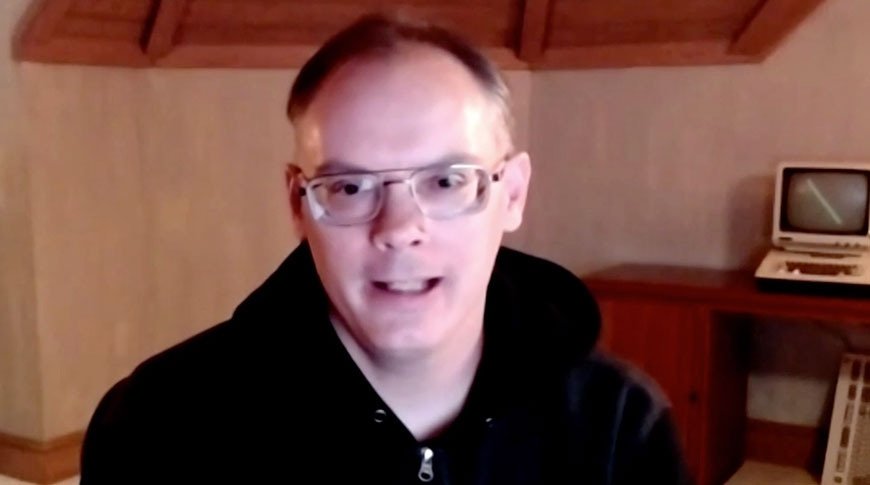 Tim Sweeney, the chief of Epic Games, has attacked Apple over its iCloud Photos and messages child safety initiatives, putting forward the idea of it being a way for governments to conduct surveillance.

On Thursday, Apple launched a suite of tools to help protect children online and to reduce the spread of child sexual abuse material (CSAM). As part of the tools, the initiative would introduce features to iMessage, Siri, and Search, as well as a mechanism for scanning iCloud Photos for known CSM imagery.

As part of the outpouring of criticism against Apple, Epic CEO Tim Sweeney took to Twitter once again to complain about Apple’s initiative. Following an earlier stint on the microblogging service on Friday, Sweeney’s Saturday proclamations framed the tools as Apple potentially enabling the future surveillance of user data for governments.

“I’ve tried hard to see this from Apple’s point of view,” starts Sweeney’s thread, “but inescapably, this is government sypware installed by Apple based on a presumption of guilt. Though Apple wrote the code, its function is to scan personal data and report it to the government.”

“This is entirely different from a content moderation system on a public forum or social medium,” the CEO continued. “Before the operator chooses to host the data publicly, they can scan it for whatever they don’t want to host. But this is peoples’ private data.”

Sweeney’s accusations on personal data scanning is somewhat at odds to how Apple’s system actually works. Rather than actually looking at the image itself, the scanning system compares mathematical hashes of files stored on iCloud.

I’ve tried hard to see this from Apple’s point of view. But inescapably, this is government spyware installed by Apple based on a presumption of guilt. Though Apple wrote the code, its function is to scan personal data and report it to government.https://t.co/OrkfOSjvS1

The hashes generated from the files are checked against known CSAM image hashes, and the National Center for Missing & Exploited Children (NCMEC) is informed of the flagged accounts.

Furthermore, the scanning only applies to iCloud Photos, and that images stored only on the device with iCloud Photos turned off cannot be examined in such a way.

Sweeney goes on to claim Apple uses “dark patterns” to turn on iCloud uploads by default, forcing people to “accumulate unwanted data, and alludes to how iCloud.com email accounts cannot be deleted without a user losing everything they purchased in the Apple ecosystem.

Alluding to the Epic-Apple antitrust trial and testimony that Apple has to comply with all applicable laws wherever it does business, Sweeney mentions “presumably Apple will now be an arm of state surveillance wherever it’s required,” before referencing Apple’s dealings with the Chinese government.

Sweeney concludes his tweet thread by writing “Liberty is built on due process and limited government. The existential threat here is an unholy alliance between government the monopolies who control online discourse and everyone’s devices, using the guise of private corporations to circumvent constitutional protections.”

While the Epic CEO is known for attacking Apple on Twitter throughout and after the major App Store lawsuit, as Chinese tech giant Tencent owns a 40% stake in the game developer and publisher.

Tencent has previously allegedly complied with the Chinese government to perform surveillance on non-Chinese users of its WeChat messaging app. In 2020, it was believed that the surveillance was used to better censor content for user accounts registered in China.

WeChat is also believed to be a tool used to monitor dissidents, including censoring speech and punishing political opponents who speak ill of the government.