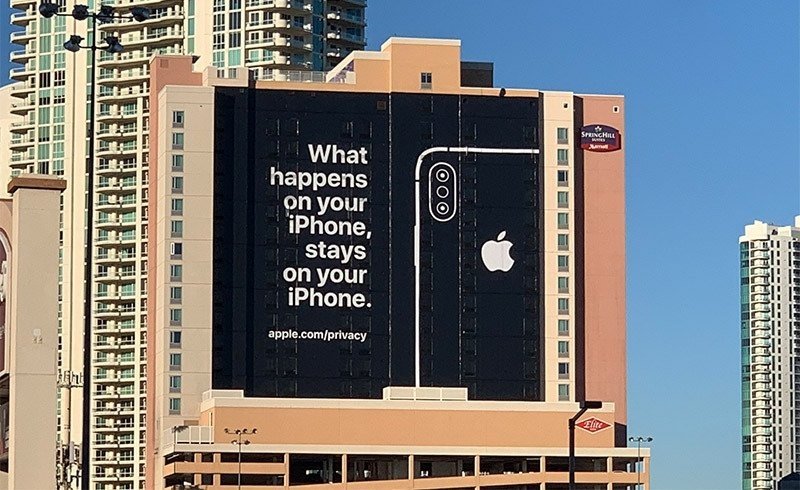 Apple’s CSAM detection feature is the topic of Edward Snowden’s latest editorial on Substack, with the former intelligence contractor and whistleblower turned journalist calling the strategy a “tragedy.”

In a Wednesday installment of his newsletter, Snowden dispenses with technical refutations of Apple’s CSAM system and cuts to the chase, saying the solution will “permanently redefine what belongs to you, and what belongs to them.”

The feature, which is slated to roll out with iOS 15 this fall, will hash and match user photos marked for upload to iCloud against a hashed database of known CSAM pulled from at least two different entities. Importantly, and unlike existing systems, Apple’s variation conducts all processing on-device. This will, according to Snowden, “erase the boundary dividing which devices work for you, and which devices work for them.”

“Once the precedent has been set that it is fit and proper for even a ‘pro-privacy’ company like Apple to make products that betray their users and owners, Apple itself will lose all control over how that precedent is applied,” Snowden writes.

He further argues that Apple’s rollout of CSAM detection features has more to do with brand image than the protection of children or conforming to regulations, noting the feature can be avoided simply by disabling iCloud Photos uploads. The idea that Apple will introduce the measure in preparation of end-to-end encryption across iCloud is also pooh-poohed. Implementation of such a system would not matter, Snowden says, because iPhone will already have surveillance capability built in.

Both notions have been lobbed by experts and critics as part of a wider online debate.

Like others, Snowden fears governments will abuse the system by compelling Apple to expand the on-device CSAM feature or mandate that it be active by all users at all times. Arguments concerning mission creep have been central to criticism of Apple’s plans since the effort was announced earlier this month.

“There is no fundamental technological limit to how far the precedent Apple is establishing can be pushed, meaning the only restraint is Apple’s all-too-flexible company policy, something governments understand all too well,” Snowden writes.

Apple for its part says it will not bend to government demands to expand the system beyond its original directive.

The hubbub stems in part from Apple’s very public commitment to user privacy. Over the past few years the company has positioned itself as a champion of privacy and security, investing in advanced hardware and software features to forward those goals. Critics argue the CSAM features, particularly photo hash scanning, will not only tarnish that reputation, but pave the way for a new era of digital surveillance.