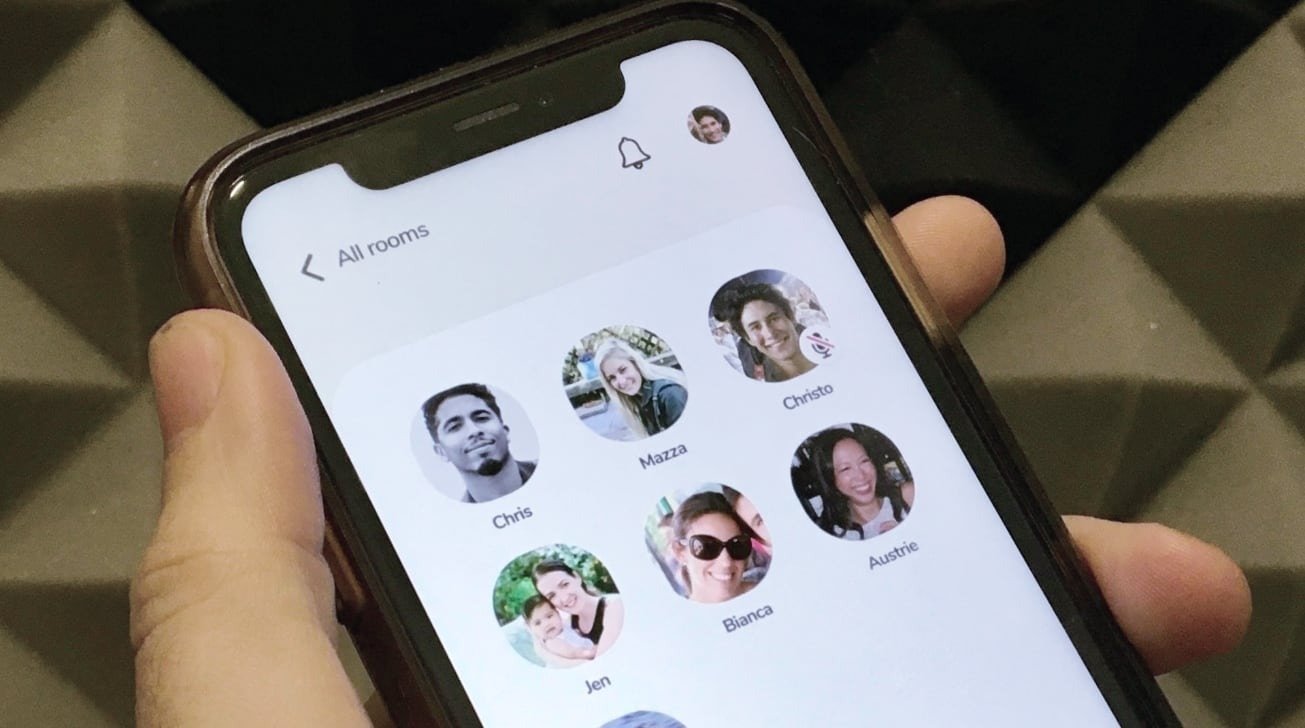 The social audio app Clubhouse is introducing a feature to its iOS app, enabling users to listen to conversations using spatial audio.

Announced on Sunday, the introduction of spatial audio to Clubhouse will theoretically make it easier for uses to keep track of who is talking at the moment. By hearing spatial cues, users will hear people speaking from different positions relative to their head, aiding identification of the current speaker.

It’s like surround sound, but w/ your own headphones. A more vibrant, human experience! Plus makes it much easier to tell who’s talking.

thanks to @juberti for this one rolling out now on iOS, Android coming soon! pic.twitter.com/Zit6F9ijRK

On Twitter, Clubhouse clarified that the feature will work properly for members of the audience in a room. Users on the stage will not hear their conversation with other stage participants using spatial audio.

In a further clarification to AppleInsider, the feature will work with all wired and wireless headphones. However, “due to limitations in Bluetooth,” the effect won’t be applied when the user is onstage when using wireless headphones, though the user’s spoken audio will still have the effect applied to be heard by others.

The spatial audio processing is performed in-app, and doesn’t rely on hardware like the accelerometer in the AirPods Pro to enable it, as needed for the same feature in Apple Music.

Clubhouse will be slowly rolling the feature out as the default experience to all new iOS users on Sunday, with the Android app also set to gain it in the near future. Users will be able to disable spatial audio within the app’s settings if they want to revert to the previous setup.