In a few weeks, Apple will kick off its annual fall cavalcade of new products with the iPhone 14 event, which will likely bring new Apple Watches and possibly the second-generation AirPods Pro.

But of course, that won’t be the only Apple event of the fall. A few weeks later, probably in late October, Apple will send out invitations for another event. Over the past two years, that event has featured Macs—the M1 chip in 2020 and the 14-inch and 16-inch MacBook Pros in 2021—and one or two are likely to make an appearance this year too. Possibly an update to the MacBook Pro with M2 Pro and M2 Max processors and a M2 Mac mini. But it’s looking like the star of the show will be the iPad.

According to the latest rumors (via Macrumors), two iPads are due for an upgrade this year at opposite ends of the spectrum: the entry-level iPad model and the iPad Pro. The iPad Pro will almost certainly get an M2 processor and possibly gain MagSafe charging, but otherwise it should be very similar to the current model.

The entry level iPad, however, is another story. Apple is reportedly planning big changes for its cheapest iPad, with a new design, larger screen, and faster charging. The Home button will reportedly be sticking around, but the screen could be increasing to 10.5 inches from the current 10.2 inches. That means a serious slimming of the bezels is in order as well as flatter edges like the iPad Pro.

That would mean Apple is introducing a new design that we’ve never seen on an iPad before. On the back, Apple is expected to add a second camera with an vertical array that looks something like the iPhone X. It also could an A14 processor, 5G support, USB-C instead of Lightning and possibly come in an array of colors like the iPad Air and mini. It also could be losing the headphone jack—the last Apple product that still has one.

Those represent the biggest changes Apple’s entry-level tablet has ever seen. Since its introduction in 2010, Apple’s low-end iPad has featured a very similar design, with large bezels, tapered design, and a headphone jack. All of that could be getting an overhaul this year, making the 10th-generation iPad one of the most surprising products in years.

Add it all up and the humble $329 iPad could be the star of Apple’s fall event. And for once, getting Apple’s best new product will actually be its cheapest. 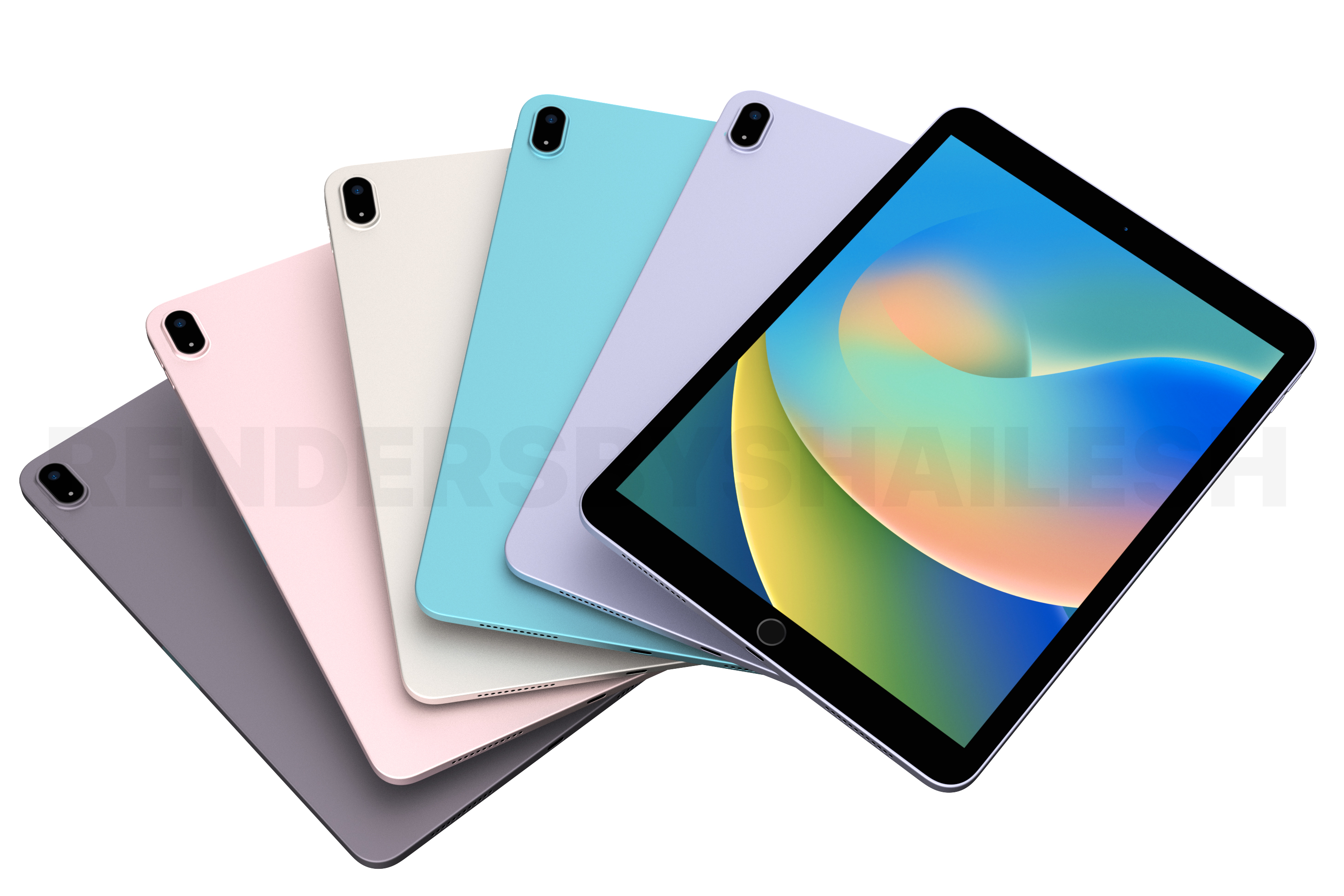