Apple has informed its corporate employees that they must return to the office three days a week starting September 5. 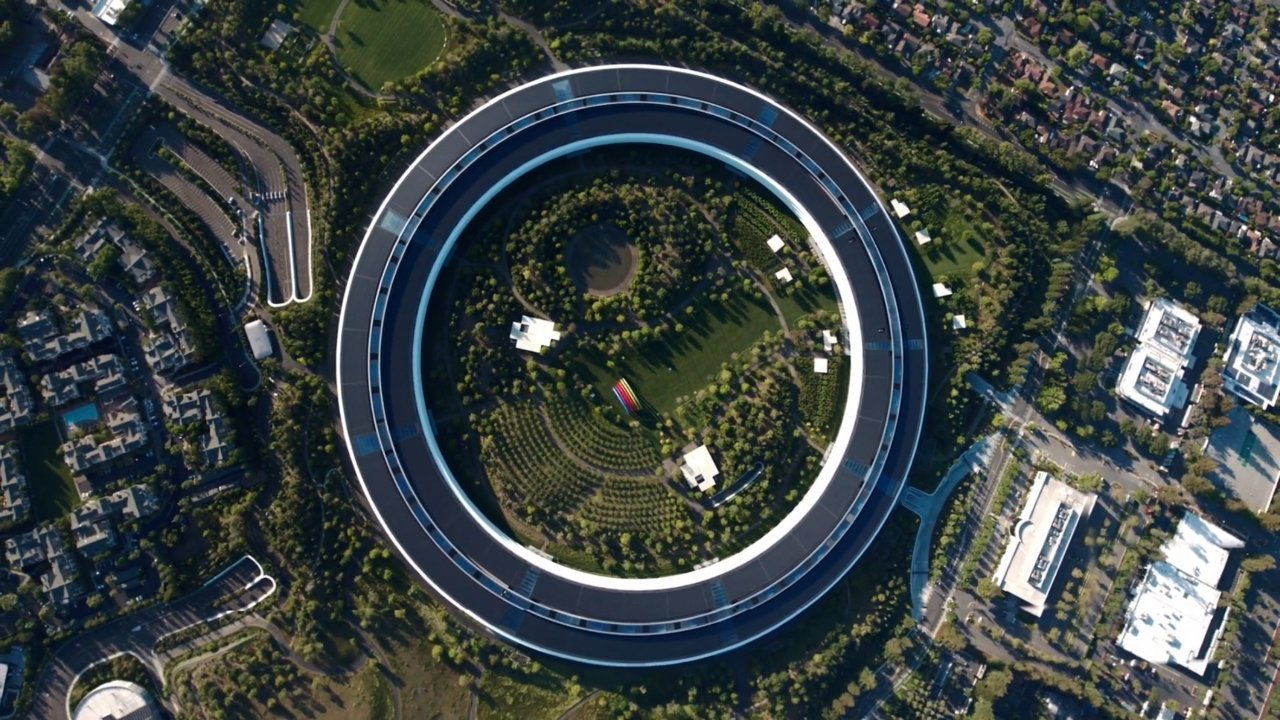 Employees will now need to work on-site Tuesday and Thursday, as well as a third day set by individual teams, according to Bloomberg.In May, Apple began requiring employees to work in-office two days a week as part of Apple’s hybrid work program. The move was seen as a compromise as the tech giant wanted employees to work three days a week.