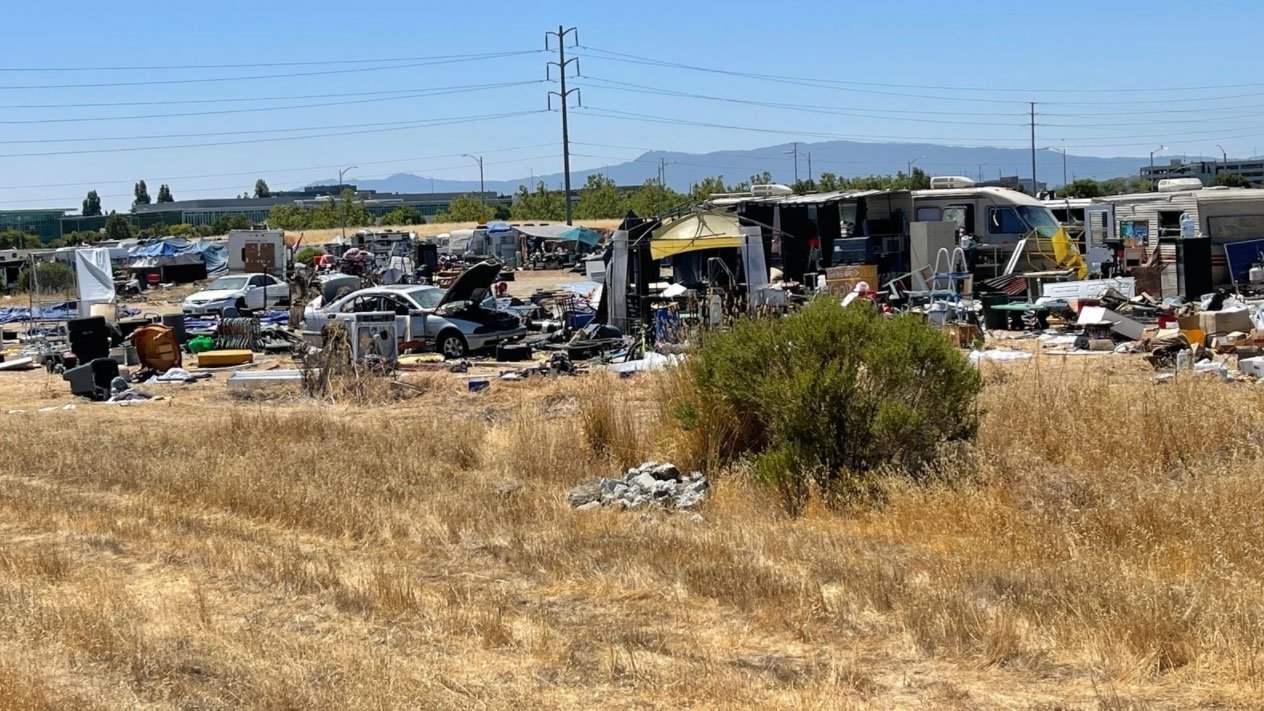 Apple on Friday announced an initiative that will address a growing homeless community living on a tract of the company’s undeveloped land in San Jose.

The program will be funded by millions of dollars pulled from Apple’s $2.5 billion pledge to fight California’s housing shortage, reports The Mercury News.

Apple said it will spend the money on outreach and relocation projects for the between 35 and 70 people living on its property at the corner of North First Street and Component Drive in North San Jose, the report said.

“Apple has long been focused on helping to combat the housing crisis across California and working with partners to support at-risk communities and provide new affordable units,” Apple said in a statement. “In San Jose, we have been closely coordinating with local partners for several months to identify housing alternatives and support for families who will be transitioning away from the Component Drive site.”

Outreach began this week and is being conducted by Milipitas-based non-profit HomeFirst. The group is sending social workers to interview community members and will work to find residents temporary and permanent housing, said HomeFirst CEO Rene Ramirez. Healthcare services and financial counseling will also be provided.

“We are excited to be partnering with Apple in developing a service model that places people first, and that goes above and beyond traditional encampment interventions,” Ramirez said in a statement.

Apple earlier this week said it plans to build long-term affordable housing on a section of the plot.

The encampment on Apple’s San Jose land, located near the Mineta San Jose International Airport, has reportedly grown in recent months after the City of San Jose performed an “enhanced cleanup” of neighboring areas. Residents on the plot live in wooden structures and mobile homes, and share space with an estimated 200 tons of hazardous trash and debris.

A fire broke out on the roughly 55-acre property this week, consuming about five acres of vegetation and an RV.