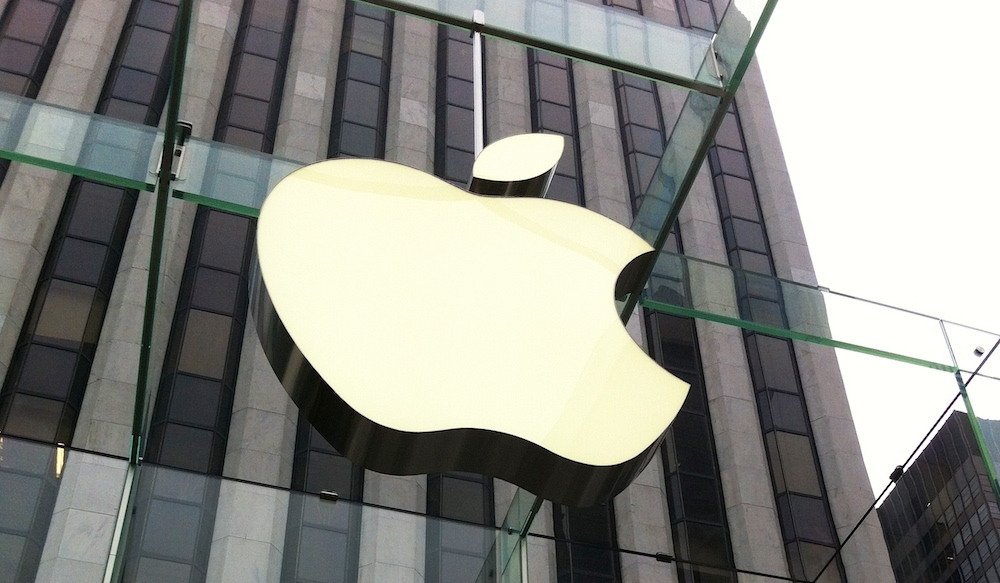 Apple stock is on a roll. Shares pushed above $154 during trading to reach a new all-time high of $153.65 at the bell on Thursday, breaking the previous record set on Monday.

With a market capitalization of $2.54 trillion, Apple remains the world’s most valuable company ahead of fellow tech industry heavyweights Microsoft and Alphabet.

Apple’s continued strong performance comes on the heels of an announcement detailing the first states to partner with the company on a digital ID initiative.

Arizona and Georgia will get first crack at a new Apple Wallet feature that securely store state IDs and driver’s licenses for presentation at eligible consoles like those operated by the Transportation Security Administration. Connecticut, Iowa, Kentucky, Maryland, Oklahoma and Utah are expected to follow.