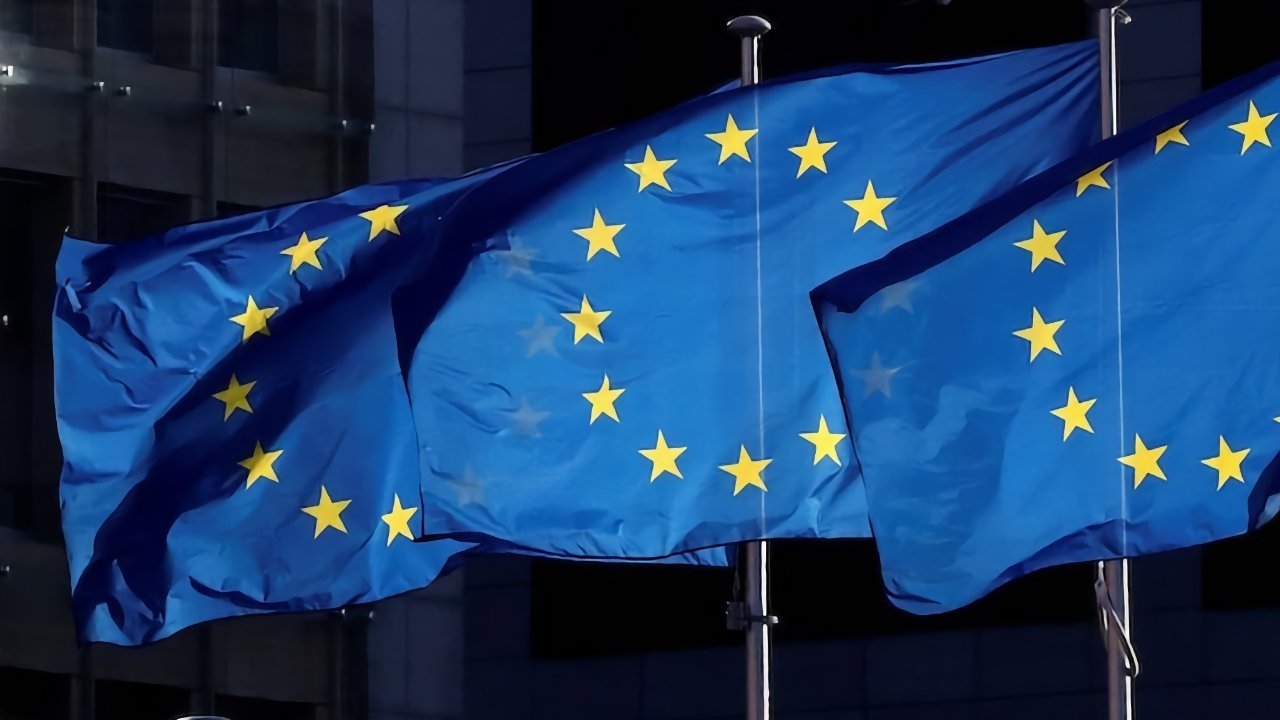 Apple is said to spend more than 3.5 million euros (about $4.1 million) on lobbying European Union institutions as it weathers a barrage of antitrust investigations into various parts of its business.

An in-depth report on Big Tech’s influence in European politics from the Corporate Europe Observatory and LobbyControl estimates Apple lays out between 3.5 million and 3.75 million euros on lobbying efforts aimed at EU entities.

That puts the tech giant behind fellow tech industry heavyweights Google, Facebook and Microsoft, whose lobbying budgets are reportedly set at 5.8 million, 5.5 million and 5.3 million euros, respectively. When considering all corporations, Apple’s spending puts it in sixth place behind Bayer and Shell — Google, Facebook and Microsoft retain their positions at the top of the list.

In terms of lobbyists, Apple fields about 4.5 full time equivalents, still at the upper echelons of lobbying power. Huawei leads the infrastructure provider sector with 19 FTE lobbyists, while Facebook comes in with 14 FTE lobbyists. Google and Amazon conduct operations with a respective 5.5 FTE and 5 FTE lobbyists.

Apple is not known for its lobbying prowess and only recently began to seriously invest in engaging government bodies as scrutiny over its business increased. In 2019, for example, the tech giant spent $7.4 million on U.S. efforts, a fraction of what Facebook, Amazon and Google paid over the same period.