Apple is now on the fifth beta round for the current roster of operating systems, with Release Candidate builds of iOS 15.5, iPadOS 15.5, tvOS 15.5, and watchOS 8.6 available to developers for testing. 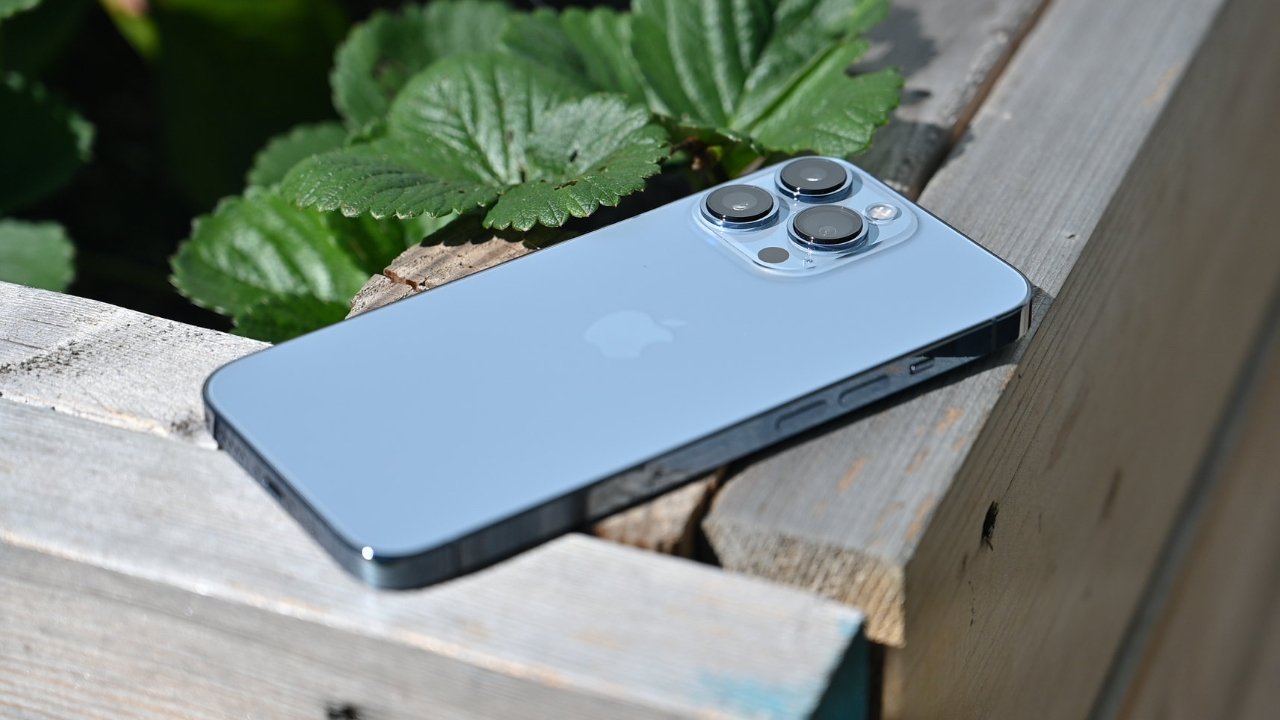 The newest builds can be downloaded from the Apple Developer Center for those enrolled in the test program, or as an over-the-air update on devices running beta software. Public betas usually arrive shortly after the developer counterparts, accessible through the Apple Beta Software Program website.