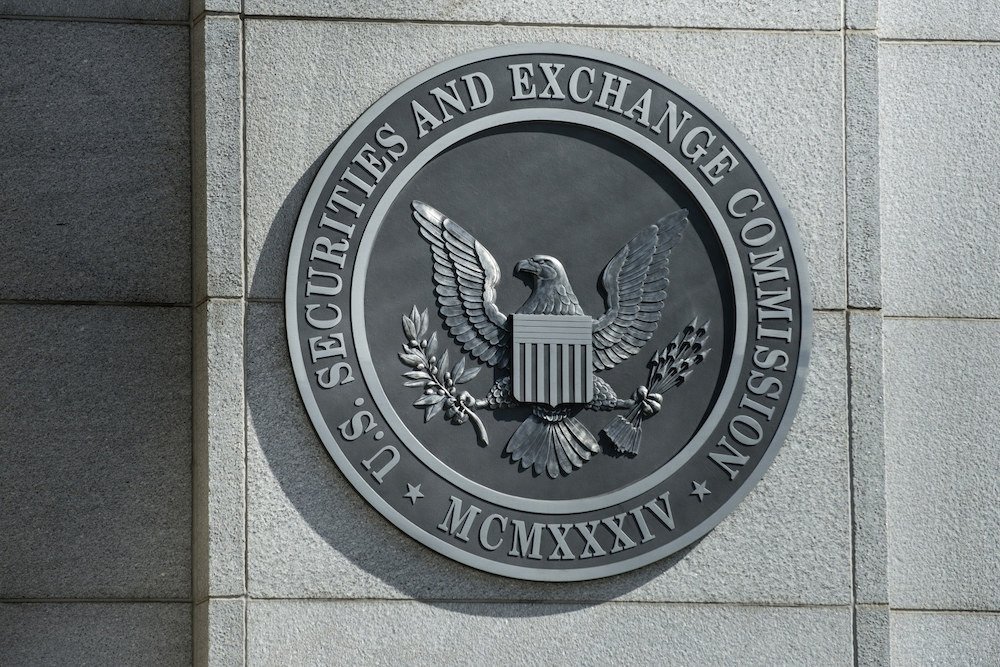 Apple is taking advantage of historically low interest rates with a $6.5 billion bond sale that will go toward corporate initiatives like stock buybacks, payment of dividends and acquisitions.

Announced in a filing with the U.S. Securities and Exchange Commission, the $6.5 billion bond is broken into four parts set to mature between 2028 and 2061.

The company expects proceeds from the sale to come to about $6.46 billion after deducting underwriting discounts and our offering expenses.

Goldman Sachs, BofA Securities and Barclays are running the offering.

As noted by Barron’s, Apple had $113.8 billion in long-term debt outstanding on June 30, counting $14 billion raised in a bond offering in February.