Apple’s smart home offerings in 2022 can best be described as lackluster, but according to a new report that may change very soon. In his latest Power On newsletter, Mark Gurman of Bloomberg says Apple is developing no fewer than four new devices to expand its smart home lineup that could start arriving early next year.

According to the report, the devices likely to arrive first are an updated HomePod mini and the re-emergence of the full-size HomePod. Gurman says the refreshed mini won’t be “super-impressive” and doesn’t shed any details on it other than an updated chip. With such a small update in the works, it’s possible that Apple will refresh the mini at some point without so much as a press release, or disguise the internal changes by launching new colors.

Far more interesting is the rumored return of the high-end HomePod speaker. Discontinued in 2021 after just three years on the market, the original HomePod has since increased in popularity as remaining stock has dried up, and Apple may be looking to reignite interest with an updated model.

Has Apple learned from the original HomePod’s apparent commercial failure? Gurman describes a new device that’s largely similar to the one Apple sunsetted, but with the same S8 chip as the Apple Watch Series 8 (the original HomePod had an A8, while the mini has an S5) and a multi-touch display at the top of the device; it will continue to focus heavily on audio performance. He expects the new speaker could launch early in 2023.

More intriguing still, Apple’s smart home ambitions might not be limited to speakers. Echoing previous rumors, Gurman says Apple is continuing to explore new devices for the home, including a speaker with an iPad-like display and an Apple TV that has a camera built in. Like Amazon’s various Alexa-based Echo smart speakers, these devices are designed to be placed around the home and help with various tasks, such as cooking, FaceTime calls, and home automation.

Don’t hold your breath, mind you. Gurman doesn’t expect either of these new devices to arrive until 2024 at the earliest, and cautions that “not all will see the light of day.” But it’s a promising direction for a segment of Apple’s product lineup that hasn’t always done the company credit. 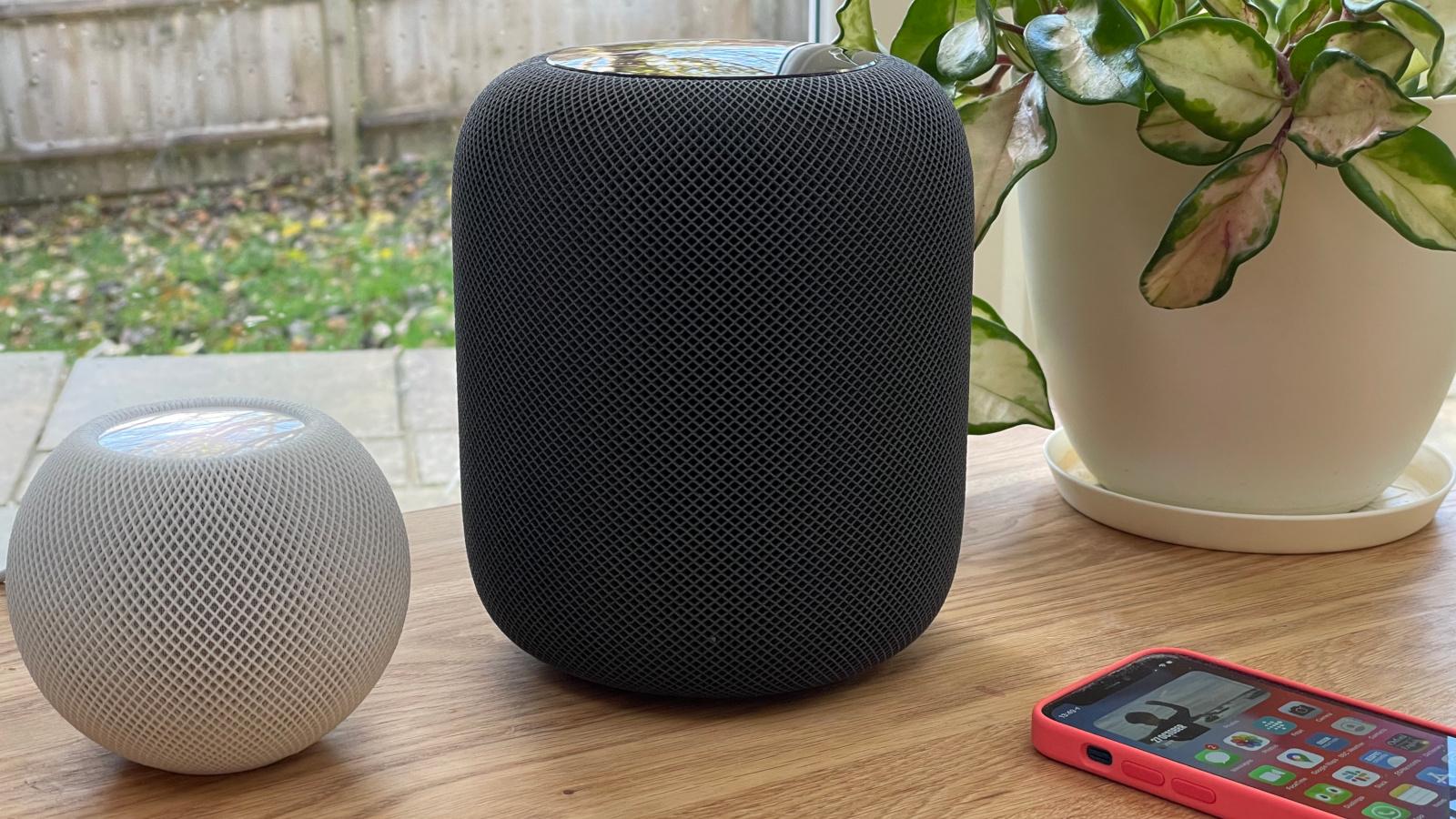