If you had hoped to buy an iPod touch before Apple sent the iPod to the great Apple Store in the sky we’re afraid to say you’re probably too late. Apple only announced on Tuesday that the iPod touch was discontinued and would only be sold while supplies last. It didn’t take long—less than two days later, the U.S. Apple Store is completely wiped out of all iPod touch models.

All is not lost though: if you are desperate to get your hands on an iPod before the music dies there is still stock at Apple Stores in various countries—but expect supplies to run out soon. Failing that you may be able to find an iPod touch on sale on eBay or an Apple reseller near you.

Where is the iPod touch in stock?

Around the world there are still some places that have stock:

Most models are still available from the online UK Apple Store:

The Amazon UK Store also has some models available, though stock is dwindling. You can also buy the iPod touch at Argos, John Lewis and Laptops Direct.

The iPod touch is available in every color at the Australian Apple Store, though some models are only available for in-store pickup.

The iPod touch is still available in some colors at the German Apple Store.

Our colleges at Macworld Sweden report that stock has sold out at the Apple Store Sweden. 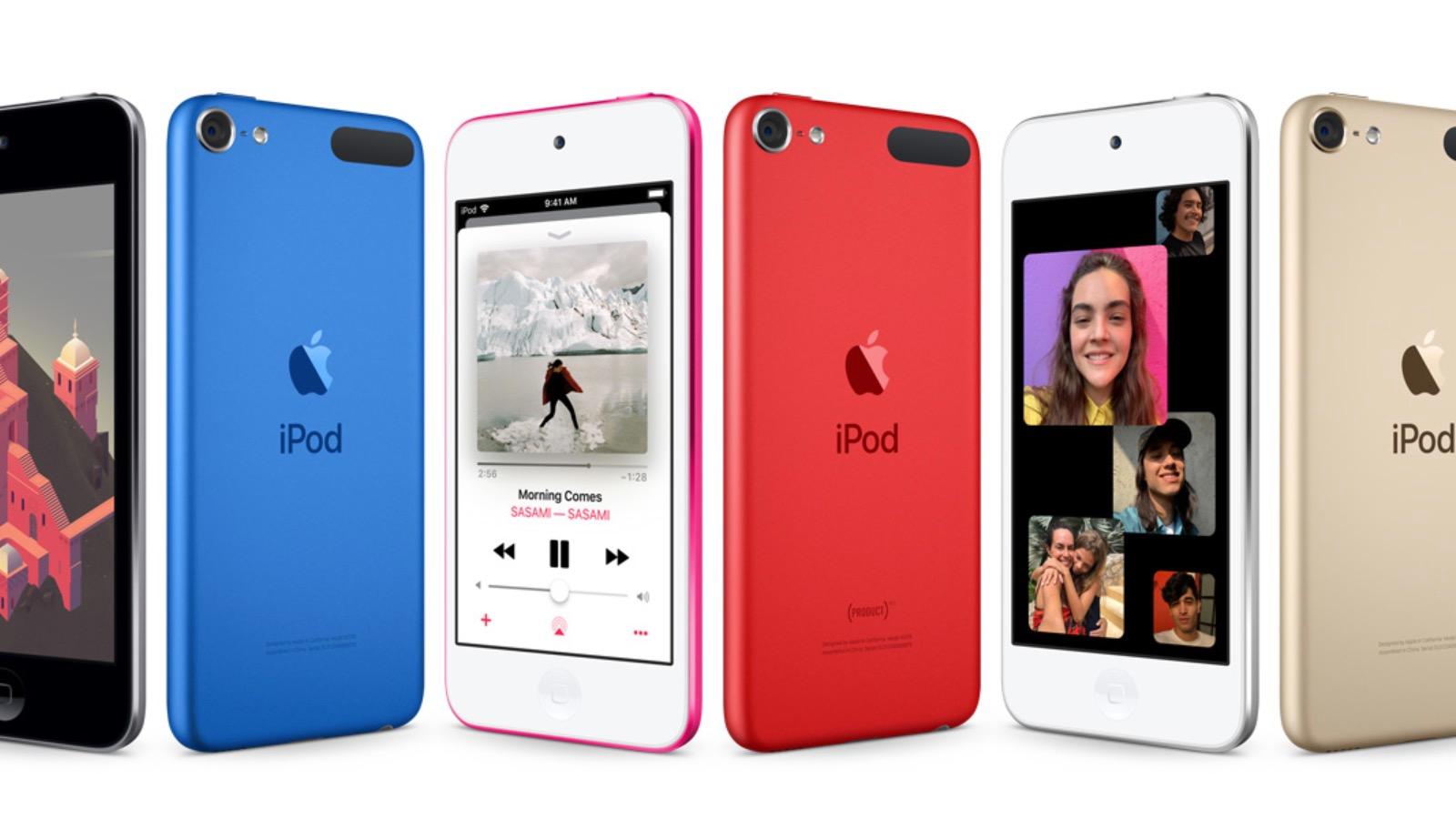