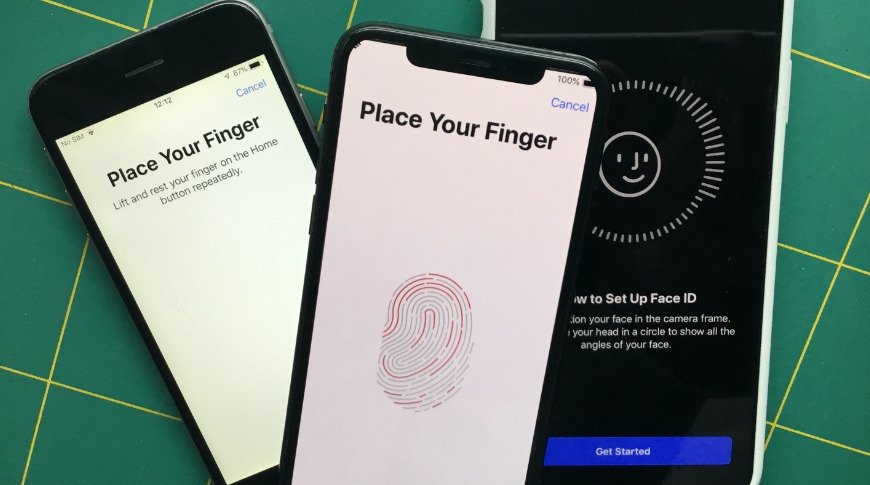 Apple is testing an in-screen version of Touch ID for the iPhone, a report claims, bu it probably won’t make an appearance in the iPhone 13.

Rumors of a reintroduction of Touch ID to the iPhone have floated for a while, but while a relocated sensor has been used in products such as the iPad Air, the biometric authentication system has yet to make it back to the iPhone. According to a newsletter, that won’t be happening in 2021, at least.

According to Bloomberg’s Mark Gurman, Apple has been testing in-screen Touch ID for a future flagship iPhone launch, but “it won’t make the cut this year.”

Reports of testing Touch ID in a next-generation iPhone surfaced in January, with a new in-screen optical system accompanying the existing Face ID. By March, analyst Ming-Chi Kuo forecast that Apple would not add Touch ID to the iPhone with the next launch, advising that its survey of the supply chain indicated there was no timeline for its adoption.

Touch ID isn’t the only technology that could be embedded in the display, as Gurman believes Apple has a “long-term goal” of implementing Face ID in a similar way.

As for how Face ID and Touch ID could be implemented down the line, the report offers two possible scenarios.