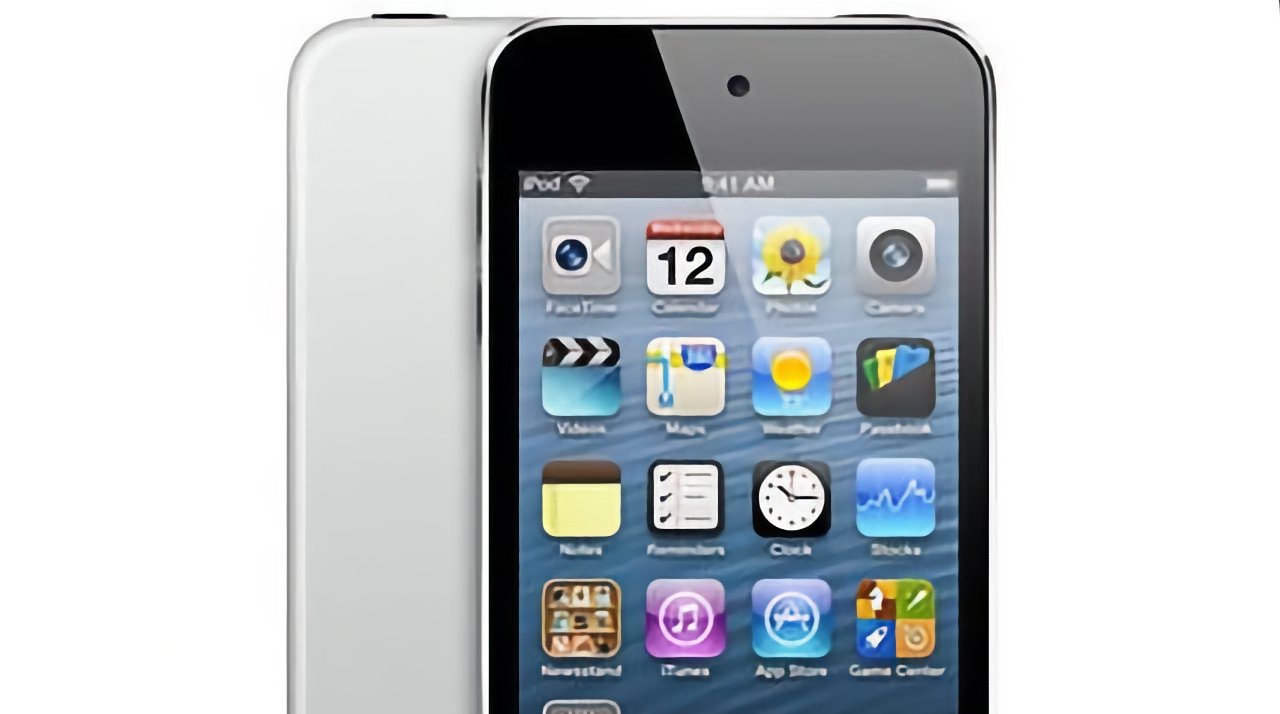 Apple has added its 16GB iPod touch to the list of products that are now officially obsolete worldwide, meaning it will no longer service the device, nor can third-party repair firms order replacement parts.

Apple’s 16Gb iPod touch was a significant release in May 2013, as it sought to lower the entry price for users to get an iOS device. It was a variation on the then-current fifth generation iPod touch, and dropped that model’s rear iSight camera.

Dropping the camera helped Apple reduce the price of the 16GB iPod touch to $229. The previous lowest price model was the 32GB fifth generation iPod touch, which retailed for $299.

The 16GB model came with a 4-inch Retina display, ran on the dual-core A5 processor, and was shipped with Apple EarPods. There was no option for a wrist strap, as there had been before, and it was solely available at launch in black with a silver back.

After Apple stops selling a device, it eventually becomes officially listed first as vintage, then as obsolete. There have been exceptions, but in principle a vintage Apple device is one that has not been sold by the company for more than five years, but less than seven.

Vintage products can still get service and parts. After seven years, however, they become listed as obsolete and while, again, there have been exceptions, usually Apple ceases all repair and servicing.