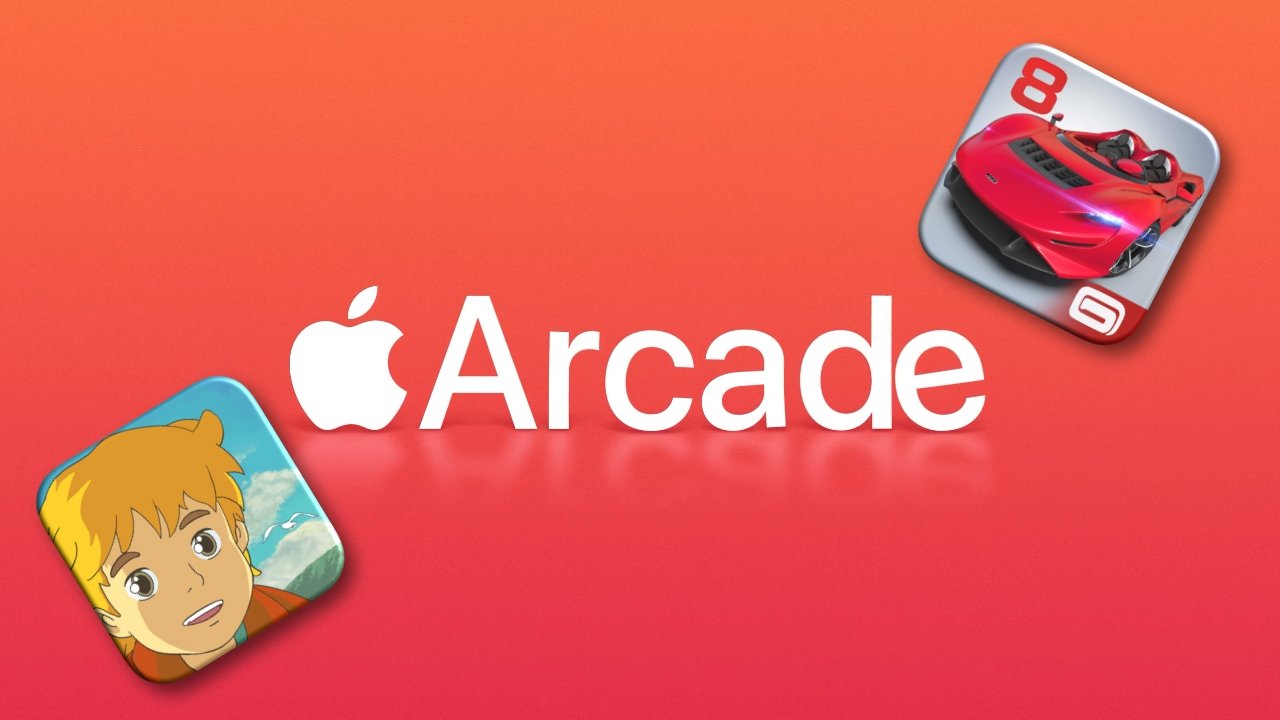 The next games to land on Apple Arcade are adventure game “Baldo: the Guardian Owls” and racing game “Asphalt 8: Airborne+” on August 27.

“Baldo: the Guardian Owls” might be a familiar title to independent developer fans. The game hails from Naps Team and is the product of a two-person team: one artist and one developer.

Follow Baldo on a wide-swinging adventure filled with challenging puzzles and intricate dungeons. The Zelda-inspired adventure with Ghibli-like art will capture players for over 50 hours of gameplay.

“Asphalt 8:Airborne+” is another App Store Great revived by Apple Arcade. Play through Gameloft’s arcade racer with over 240 licensed vehicles, more than 50 tracks, and not a single in-app purchase in sight.

This racing game offers high-speed action with plenty of stunts and chaotic takedowns. Customize your vehicle and race against the AI in over 400 career events.

Apple recently crossed 200 games released on Apple Arcade and shows no sign of slowing down its release schedule. The two games will release early Friday, and Apple Arcade subscribers can pre-add them to their collection now.

Apple Arcade is $4.99 per month or a part of every tier of the Apple One subscription bundle. Most games are compatible with a controller and can be played across iPhone, iPad, Mac and Apple TV alike.