Another analyst has jumped on the train of growing people who think the iPhone 14 Pro and iPhone 14 Pro Max are going to be more expensive.

In an investor note seen by Ped30, Wedbush analyst Daniel Ives talked about what the firm expects from the iPhone 14 lineup that is expected to be announced at an event in September. Ives says that they are still expecting Apple to build about 90 million units “out of the gate,” echoing analysis from other analysts.

In addition to his projections around builds, Ives also echoed rumors that Apple will increase the price of the iPhone 14 Pro and iPhone 14 Pro Max by $100. He also hinted that the price increase would only be for the Pro models and that the regular iPhone 14 would still start at $799 with the expected iPhone 14 Max at $899.

In particular we believe Apple is expecting another heavy iPhone Pro and Pro Max mix shift which is a clear positive for ASPs heading into FY23. While the base iPhone will stay at the same price we believe a $100 price increase on the iPhone 14 Pro/Pro Max is likely in store given component price increases as well as added functionality on this new release.

What can we expect from Apple’s September event?

In addition to the announcement of the iPhone 14 lineup, the company is expected to announce the Apple Watch Series 8 and AirPods Pro 2.

If none of that sounds of interest to you but you’re in the market for an iPhone right now, check out our coverage of the Best iPhone in 2022 (so far).

Going Pro has never been better

The iPhone 13 Pro features an upgraded processor, a new display with support for 120Hz, and a huge upgrade to the camera system that enables pro-level filmmaking. 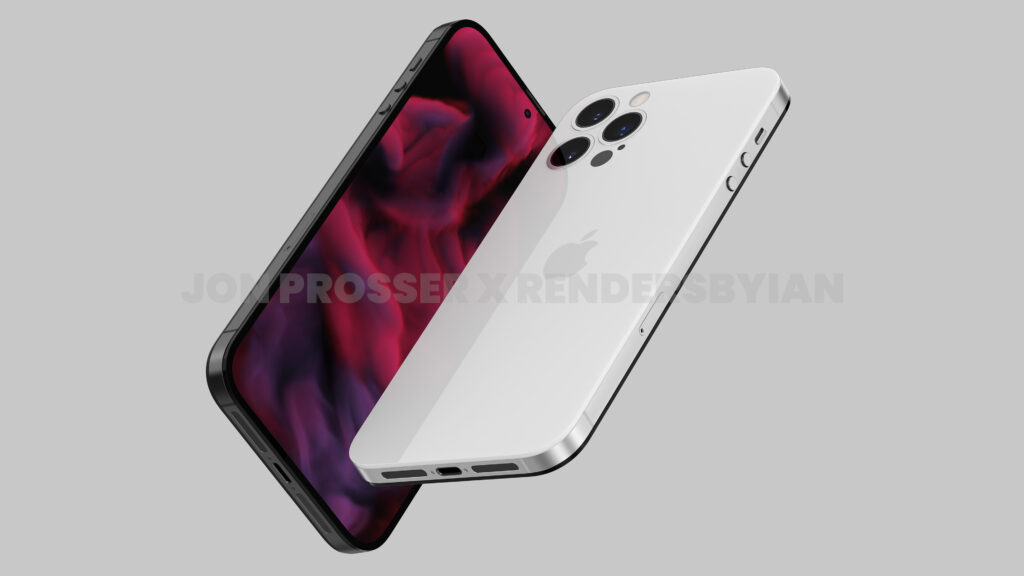