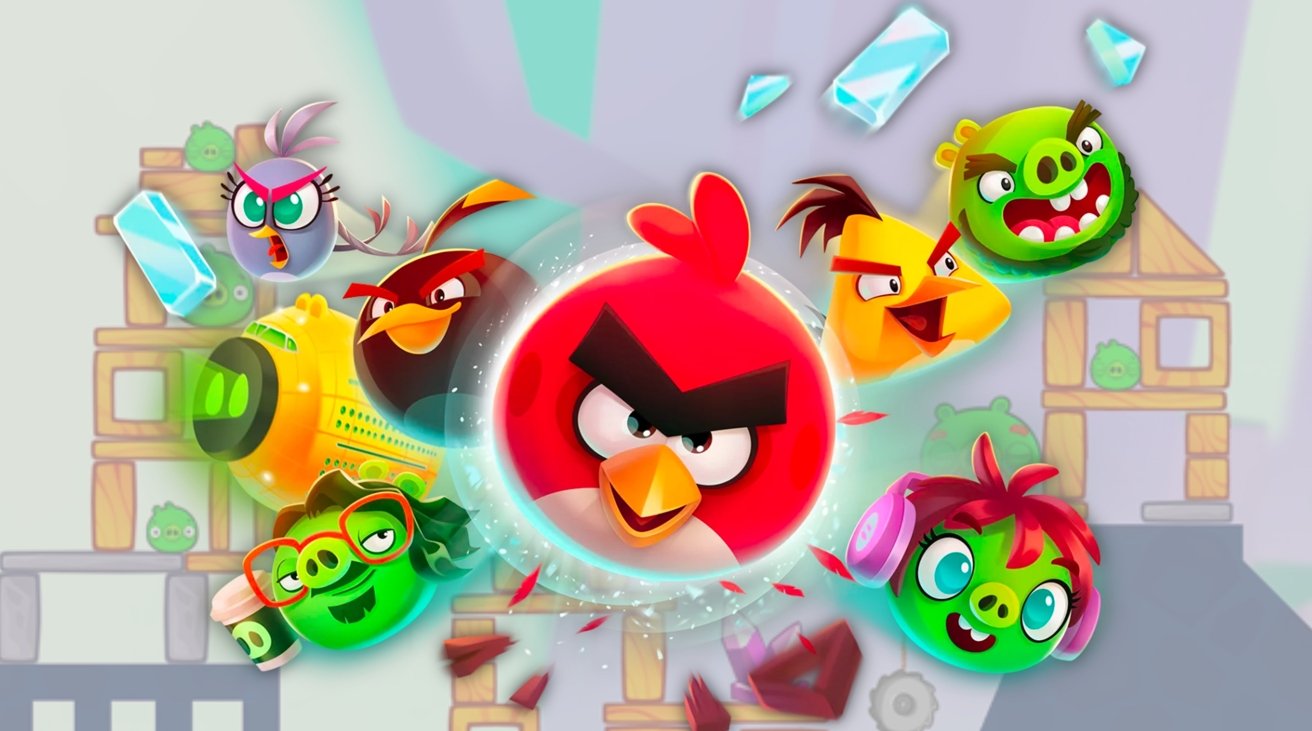 Rovio Entertainment, the makers of Angry Birds, is being sued by New Mexico’s attorney general over allegations the company collects and sells personal data of children under the age of 13.

Filed on Wednesday, the federal lawsuit by Attorney General Hector Balderas accuses Rovio of violating the Children’s Online Privacy Protection Act (COPPA). It is said to do so in part because Angry Birds is marketed to younger device users.

COPPA requires companies to get permission from the parents of children under the age of 13 before collecting any personal information about them. In mass-market services for all age groups, companies also have to take steps to make sure they don’t collect data for users in that age range.

By selling that data to third-party marketing firms, Rovio “endangers the children of New Mexico, undermines the ability of their parents to protect children and their privacy, and violates state and federal law.”

The State asks the court for a permanent injunction against Rovio to prevent future violations and remedy ongoing issues with the law, damages and compensation on behalf of residents of the state, civil penalties, and punitive damages, along with legal fees and any other additional relief provided by the court.

New Mexico “will always hold companies accountable that risk the safety of children,” said Balderas in a statement.