It’s all about USB-C in the world of Apple at the moment. The company’s iPad range, which has been moving from Lightning to USB-C since 2018, is expected to complete that transition later this year; and the iPhone range will begin its own change-over in 2023. Lightning’s days appear to be numbered.

But the Lightning standard isn’t confined to the iPhone and iPad, and doubts remain over Apple’s plans for the port on certain accessories–such as the AirPods charging case. Every AirPods case released so far has featured a Lightning port, but that could soon change, according to Ming-Chi Kuo. In a tweet posted yesterday, the reputable analyst predicts that all AirPods models will get cases with a USB-C charging port in 2023.

What he is less certain about is the second-gen AirPods Pro, which are expected to launch before the end of 2022. That could come too soon for the USB-C switch-over, Kuo warns; his tweet implies that Apple may launch a new USB-C case for the Pros next year, but it’s debatable whether customers who buy this year will feel like paying more money next year for a case that functionally isn’t especially different.

So much for the AirPods charging cases. But this does raise further questions about one member of Apple’s wireless headphone range that charges directly rather than via a case: the AirPods Max.

These feature a Lightning charging port built into one of the ear cups–a port, incidentally, that on our review sample is partially covered by the ill-fitting cover–and charge only via this, rather than having the option like other recent AirPods models of charging via a MagSafe wireless connection. We suspect that Apple will replace this Lightning port with USB-C if and when it releases a second-gen version of the AirPods Max, but at this point we don’t know when that will happen, if it happens at all.

Mark Gurman has predicted that Apple will launch new Max colors this fall, whether that’s alongside the iPhone 14 in September or at a separate Mac/iPad event the following month, but it’s unclear whether that will be accompanied by any new features or the sort of broader redesign that could encompass a switch to USB-C. 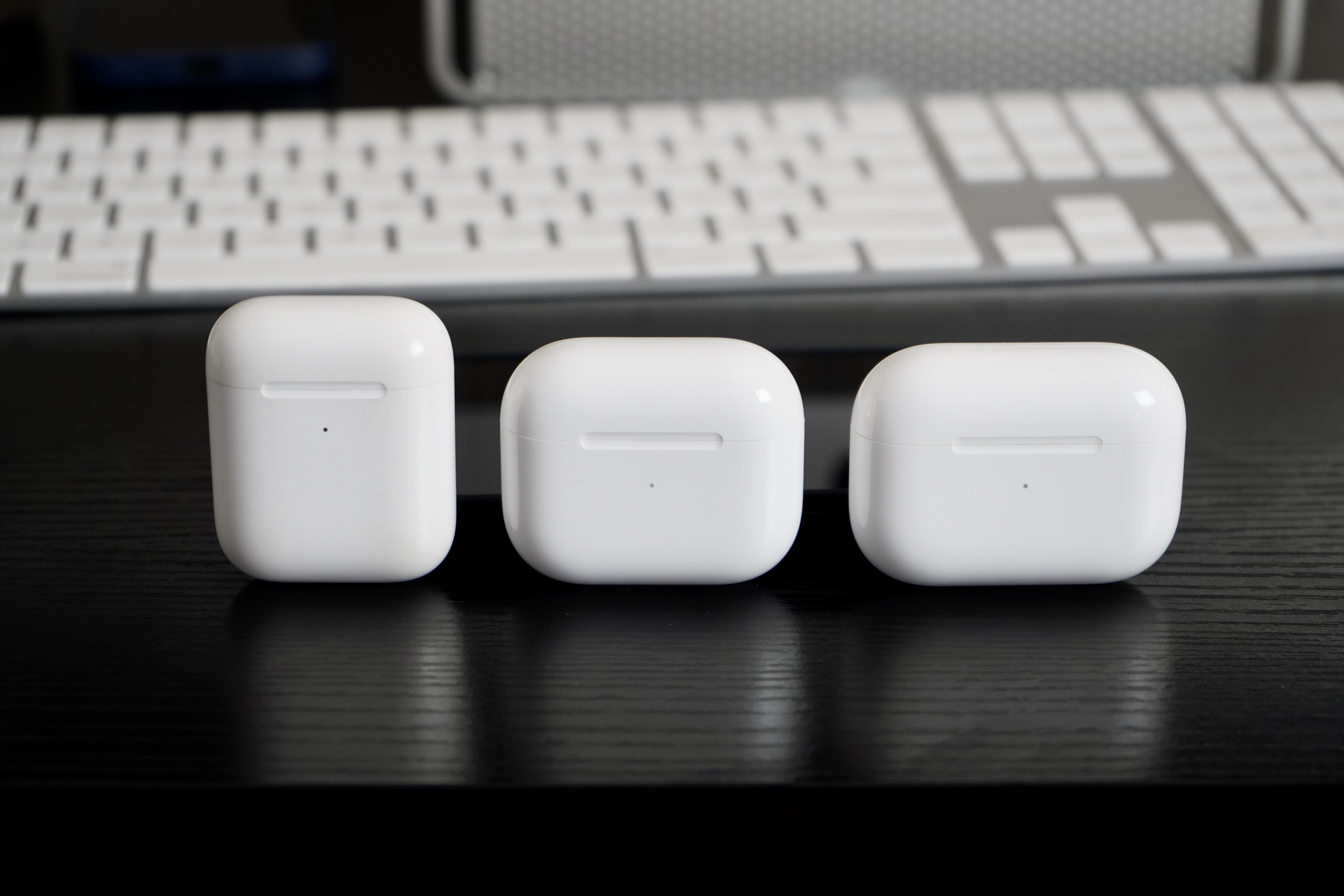